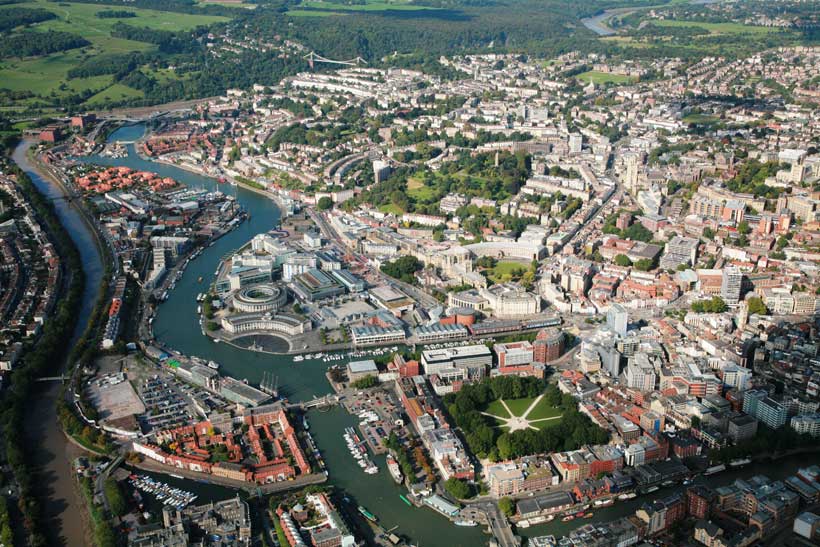 With the escalation of US sanctions against Iran after the withdrawal of Donald Trump from the nuclear deal between two countries and lower oil prices in world markets, Iran’s oil revenues, which is the main source of its income, have fallen sharply and has increased inflation and recession in the country. To deal with such problems; Iran is seeking new incomes to expand its cooperation with China and is currently seeking to finalize a 25-year trade cooperation agreement with China.

However, for China, this is an opportunity to consolidate its economic influence in Iran more than before, and more importantly, it may be able to overcome the new trinity of power, which includes India, the United States, and China.

China and India have long sought to expand their markets in Asia. China has already found a place in the markets and politics of the African continent.

China’s is drowning developing countries in debt and. It has had successful responses in countries such as Djibouti and Sri Lanka, and here is a brief look at China’s experience in Djibouti. Where China established its first foreign military base.

The Djibouti experience can give us a prospect of the Iran-China agreement. Djibouti is a small country with a population of nearly one million people located in an area called the Horn of Africa. Djibouti is close to the Middle East, located on energy transit routes and on the shores of the Bab al-Mandel Sea, all of which have made the country geopolitically attractive to the west and east.

On January 8, 1979, China and Djibouti signed an agreement. Since then, China has offered its aid projects to Djibouti in the form of building a stadium, a monument, housing projects, a foreign office building, and several other projects.

Cooperation between the two countries began in 1982, and by the end of 2002, 478 cooperation agreements had been signed. Chinese companies like “the China Civil Engineering Construction Corporation (CSCEC)”, “the China Civil Engineering Construction Corporation”, and some other Chinese companies have involved in the Djibouti projects.

Two months after the opening of the port of Durala, China and Djibouti celebrated again for the completion of another building: China’s first military base outside the country, just a few kilometers from the port of Doraleh. Doraleh military facility built for the People’s Liberation Army (PLAN) navy It is also reported that at least one of the port docks is used exclusively by the Chinese. PLAN is now able to overlook one of the world’s most important trade zones: the Gulf of Aden and the Strait of Bab al-Mandeb, where it is estimated that up to 20% of world trade passes from there.

According to the Africa Report, Djibouti’s spending on port and rail projects is estimated at $ 12 billion, while the country’s GDP in 2017 was only $ 1.85 billion. This variance prompted the IMF to warn about debt stability in the country.

“Yes, our debt to China is 71% of our GDP,” Djibouti Foreign Minister Mohammad Ali Youssef said in a phone interview during a meeting in New York.”But we needed that infrastructure. It was natural that we increased our cooperation with China; Neither the United States nor Europe was ready to build the infrastructure we needed. We are looking for the progress of the country and the well-being of the people.”

In 2019, the ratio of the country’s total debt to its GDP exceeded 100%. A large portion of these debts was created by China to improve its ports and various investments. Djibouti’s debt to China exceeded what Djibouti could afford it.

Critics of Chinese debts claim that vulnerable and developing countries fall into China’s debt trap, emptying government coffers and creating a generation of taxpayers with giant bills, and In case of non-repayment of debts, Chinese banks will take ownership and control of their structures at strategic points.

Although African governments deny such an occurrence; This is what happened in Sri Lanka. In 2017, Sri Lanka gave the Chinese a large port after failing to pay its debt to them. The Sri Lankan government borrowed $ 1.5 billion from China to develop the port of Hambantota, which failed to repay, and to reduce its debt burden, provided it to China under a 99-year contract, and the company took over the port. CMport is; The same company that contracted to build the port of Doraleh!

Chinese merchants own a 23.5 percent share in a Djibouti holding company related to the Durala port terminal, including the Doraleh dry port and the Doraleh multi-purpose port, the latter of which was built with a $ 580 million loan from the Chinese company Eximbank.

Overall, according to research by Ernst & Young, Chinese companies doubled their investment between 2014 and 2018, spending $ 72.2 billion.

According to Johns Hopkins analysis, African countries have borrowed about $ 130 billion from China since 2000, and the amount of loans has tripled since 2012.

Djibouti officials, however, have always indicated that they have a good ability to repay their loans and will maintain control over these ports.

The head of the Djibouti Ports Fund, Abu Bakr Omar Hadi, said the money came mainly from China, but that we had our assets.

Of course, Djibouti cannot be compared to Iran because Djibouti does not have the capabilities of Iran for monetization and even needs to import to supply its basic needs. While Iran has great potential in many fields like energy, agriculture, tourism, and the like, these days all of these capabilities are overshadowed by unprecedented political relations and unprecedented sanctions, and as Iran’s hostility to the West deepens, it’s become more possible for Iran to trapped in Eastern debt.