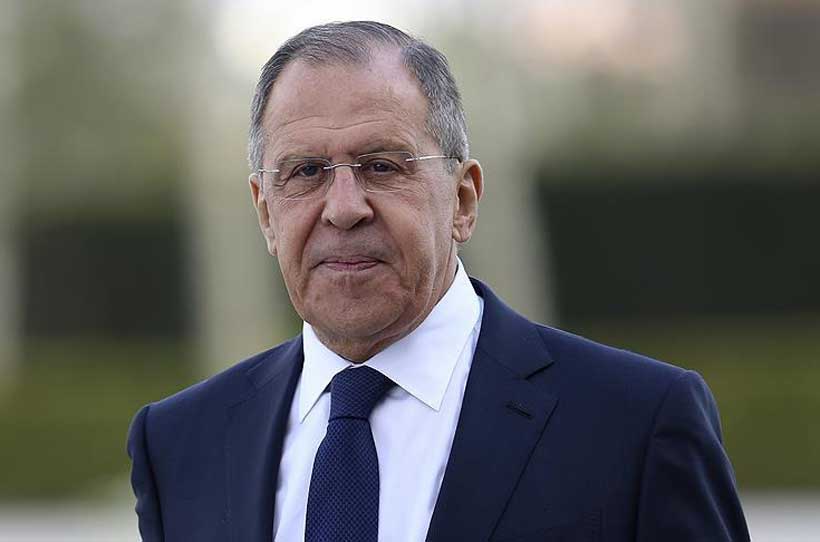 On July 8, Foreign Minister Sergey Lavrov held a meeting with the foreign ministers of the African Union troika (South Africa, Egypt and the DRC). It was held to review and continue implementing some of the significant issues adopted in the declaration at the close of the first Russia-Africa Summit in 2019.

It was the first annual consultations with his African counterparts, the current, former, and future African Union chairpersons – Minister of International Relations and Cooperation of the South African Republic Naledi Pandor, Foreign Minister of the Arab Republic of Egypt Sameh Shoukri, and State Minister and Minister for Foreign Affairs of the Democratic Republic of the Congo Marie Tumba Nzeza. The consultative meeting was attended by Russian Deputy Minister of Industry and Trade, Alexei Gruzdev, Deputy Head of the Federal Service for Surveillance on Consumer Rights Protection and Human Wellbeing, Vyacheslav Smolensky and Rosatom State Atomic Energy Corporation, Alexei Likhachev.

According the reports, the Secretariat of the Russia-Africa Partnership Forum (RAPF) was established, a new mechanism for dialoguing aspects of multifaceted cooperation between the two parties. During the consultations, the participants discussed detailed ways of developing efficient cooperation between the RAPF Secretariat set up at the Foreign Ministry, with the foreign ministries of African countries and the secretariats of African regional integration organizations with a view to coordinating joint efforts on preparing for the second regular Russia-Africa Summit scheduled for 2022.

The Secretariat of the Russia-Africa Partnership Forum will, among others, coordinate daily contacts with the foreign ministries of various African countries and the mechanisms of the African Union and other integration associations in Africa. The Secretariat will oversee the organizational and practical preparations of new initiatives for the next Russia-Africa Summit scheduled for 2022 in accordance with the Sochi agreements. As part of the joint declaration in Sochi, the Heads of State decided that it was expedient to hold these summit meetings once every three years.

The issues formulated by African partners and initiatives on the best ways to develop investment, trade and economic ties were also discussed at the Association of Trade and Economic Cooperation with African Countries. Established in June, by the Secretariat of the Russia-Africa Partnership Forum has large Russian companies are members of this association. They are interested in developing cooperation with African states. In addition to Rosatom, it brings together other companies such as ALROSA, Gazprombank, Transmashholding, and the Innopraktika development institute.

The association serves as a platform for helping Russian companies that want to work in individual African countries or with the integration associations on the African continent. It will review measures to increase industrial cooperation between Russia and Africa, both bilaterally and with the involvement of African sub-regional organizations, as well as to ensure simplified African exports access to the Russian market. It will further lay the roadmap towards the development of common economic, research and cultural roadmaps to promote Russian-African cooperation.

First, the ministers agreed to hold a second political consultation meeting of the Russian foreign minister with the three foreign ministers of the African Union in 2021. Second, it was agreed at the end of the meeting that the second Russia-Africa Summit will be held inside Africa in 2022. The Secretariat of the Russia-Africa Partnership Forum will have to work out specific dates and venues for the next round of political consultations following the election of the African Union chair for 2022.