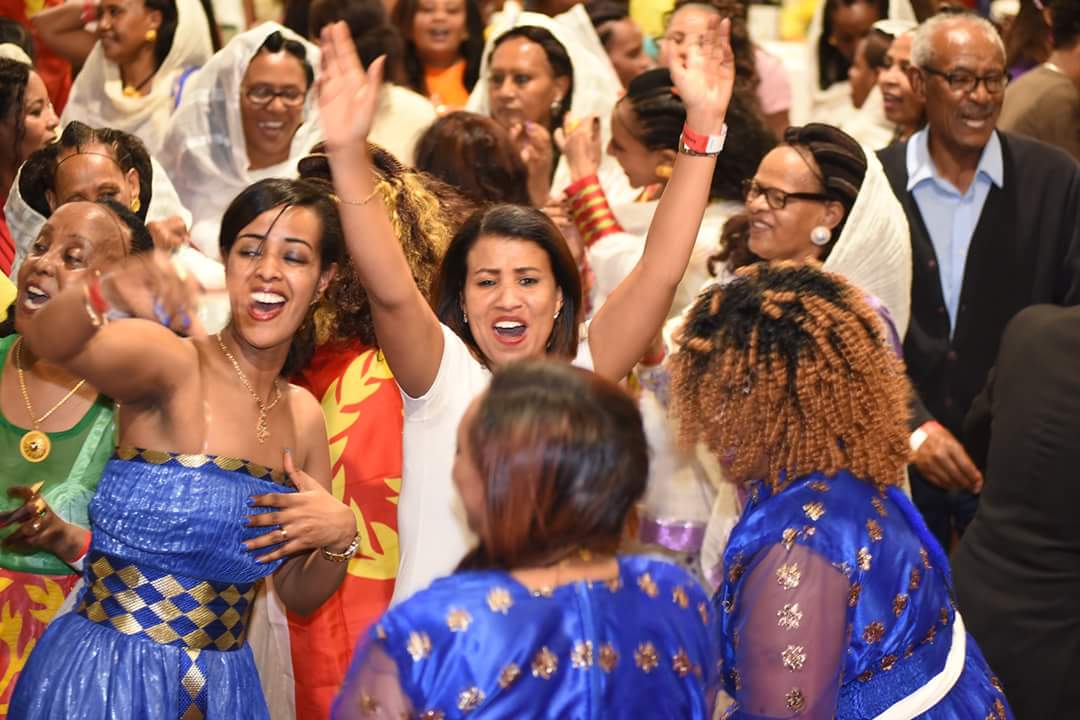 Many counties celebrate independence days and have a variety of historical background. However a number of these eventful days have come into reality in the wake of decolonization while some have been achieved through armed struggle. Invariably each of these armed struggle movements had its own trajectory and inherent quintessence. Many depended on external assistance for the realization of their objectives, some had shorter time horizon or had been shouldered mainly by the male section of their populations. Yet others have had the misfortune to go it alone and endure extraordinary helplessness, isolation and an arduous long journey up to fruition. In some instances the enemy was of moderate measure while in others it was overwhelming and bolstered by one or the other most powerful nation on earth.

In this connection, it is appropriate to reflect even in a modest way what Eritrea’s lot had been and how we should appreciate the celebration of Independence Day. This cursory note is being written upon the return of this author having taken part in the ever vibrant Eritrea’s Independence Day Celebration which has been held on the 19/05/18, in Rijswijk in the vicinity of The Hague, the Capital city of the Netherlands. By the way it is fitting to say that our peaceful and purposeful Independence Day Celebration has been conducted with heads high and smiling faces contrary to the wishful thinking of the regressive elements as the Netherlands seems to have become partly a citadel of our struggle to nurture our cultural heritage and identity as naturalized Netherlands citizens.

First and foremost, I consider it an extreme privilege to have lived long enough to not only witness but also enjoy the essence of being a free citizen of a sovereign country for which like all Eritreans have been yearning for since our early age of life. In my view this privilege is bestowed to each and every Eritrean regardless of position, ethnic, creed and social background. This day is the core birth of our nationhood and has been given to us by the most precious souls that the country of Eritrea has given birth to. It is a day when our identity as citizens of an independent sovereign country was constituted. This is not simple folks. Those souls passed away with the full knowledge that they will neither live to see and nor feel as we do. We hear stunning and incredible stories of selflessness where Tegadelti would put themselves on the firing line in place of their comrades so that they can live to carry on the torch of liberation to fruition. If one assents to the idea of Eritrean citizenship and sovereignty, then this is it! All the rest is inconsequential without the precedence of this day. This day is nothing and is void without dedicating and acknowledging the valuable price paid by our martyrs. And in point of fact, all what we do in respect of this unique day is for us and for the generations of the future.

However it is very sad that there are ‘among us’ who could not rise above their misguided self-interest who attempt to denigrate and ignore this day and our flag. But this is irrelevant as no power on earth, can take this away from our martyrs.

Secondly the exceptionality of this Eritrean Independence Day is the fact that, unlike other conventional wars of liberations, the role of the female gender of our population was most probably unprecedented contributor to its realization. This proved that the forward looking vision of the EPLF leadership to confer upon them equal responsibility as their male compatriots was second to none. With can do and inspirational leadership heroic achievements are possible. Independence Day is the base upon which all subsequent pinnacles could be seeded and flourish. The highest gratitude to our female heroins!

Thirdly this Independence Celebration was achieved on the basis of self-reliance and ownership. Thanks to its visionary leadership, Eritrea was able to achieve its independence against all odds. It had neither powerful military ally nor a heavy weight with diplomatic clout to promote its just cause. On the contrary Eritrea has to face an enemy hundreds of folds bigger than her and supported by limitless material assets, diplomatic and other resources. It was left to its own means and devices. Nevertheless it proved that justice can win when it is managed with just hands!

Lastly as we the celebrate Independence Day, we are also aware of the continuation of the existential threats from all sorts of sources. Eritrea has frustrated all these futile attempts, not because these forces are weak, but because the Eritrean people have seen what subjugation entails and have faced and continue to face this affront with resolute determination and unflinching self-reliance with unity and collective destiny. The enemies know this Eritrean phenomenon and the Eritreans also acknowledge that this is the price they are ready to pay for their independence and freedom. Neither superficial fads nor fatalistic narration will deter the Eritrean people from following their own roadmap and celebrate their Independence Day as they know how.