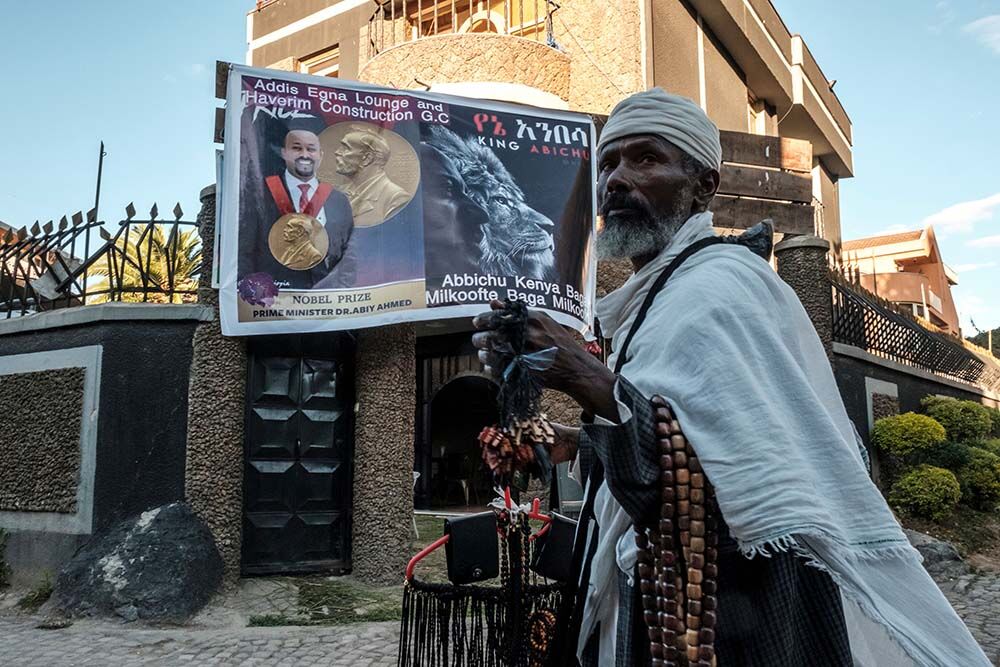 A treaty that earned Ethiopian Prime Minister Abiy Ahmed a Nobel Peace Prize in 2019 is failing to meet the expectations of neighboring Eritrea.

“Two years after the signing of the Peace Agreement, Ethiopian troops continue to be present in our sovereign territories,” Eritrea’s Ministry of Information said on its website on Saturday. “Trade and economic ties of both countries have not resumed to the desired extent or scale.”

A spokeswoman for Abiy didn’t immediately respond to a text message seeking comment.

The accord between Ethiopia and Eritrea ended a stalemate that followed after a 1998 to 2000 border war in which as many as 100,000 people died. Following the peace deal, the United Nations lifted decade-old sanctions on Eritrea. This week, the U.S. Treasury lifted sanctions on the country’s presidential adviser, Yemane Ghebreab.

“The Eritrea-Ethiopia peace process is treading along in a complex domestic, regional and international climate that is fraught with risks and threats,” Eritrea said.