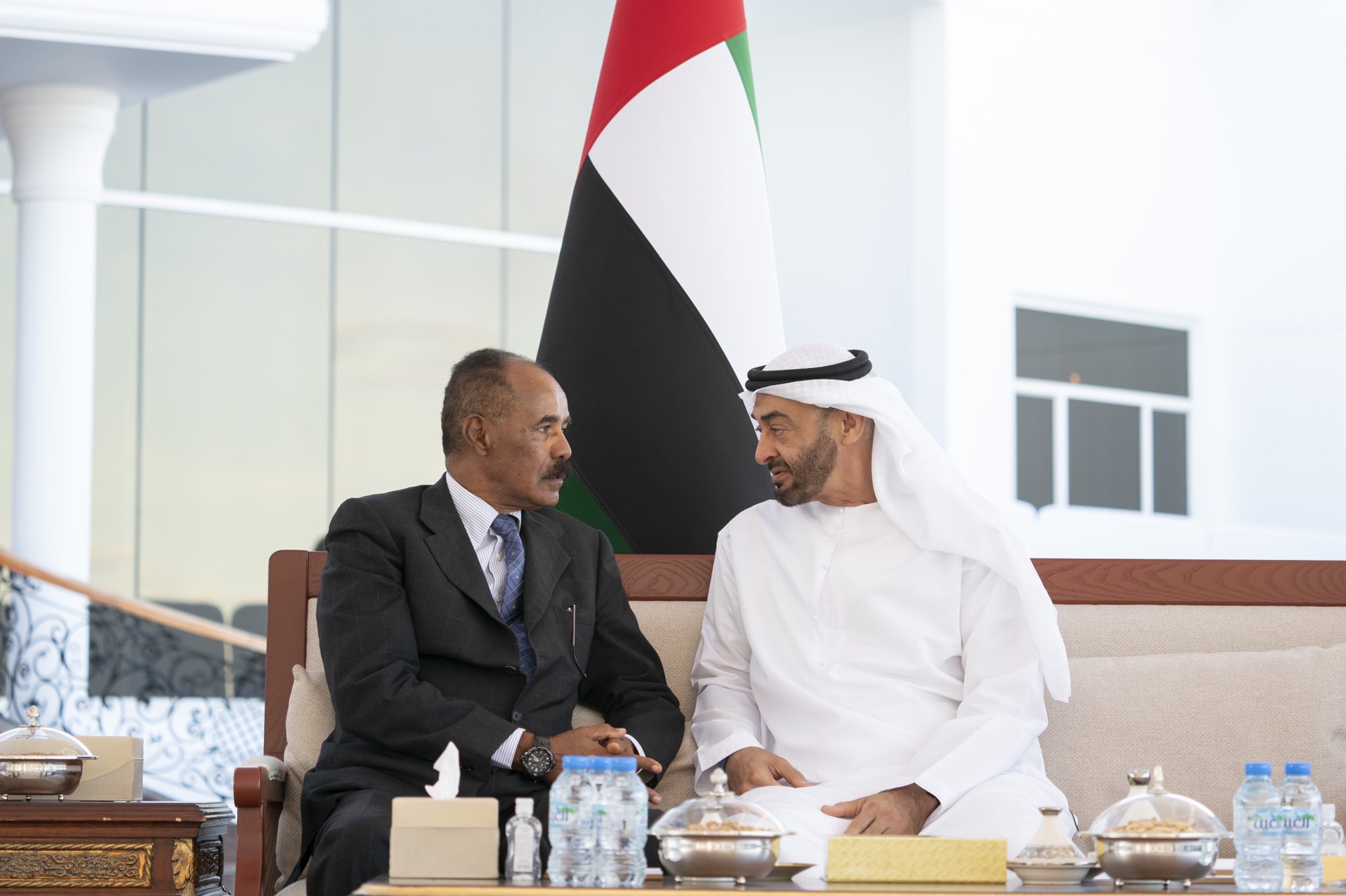 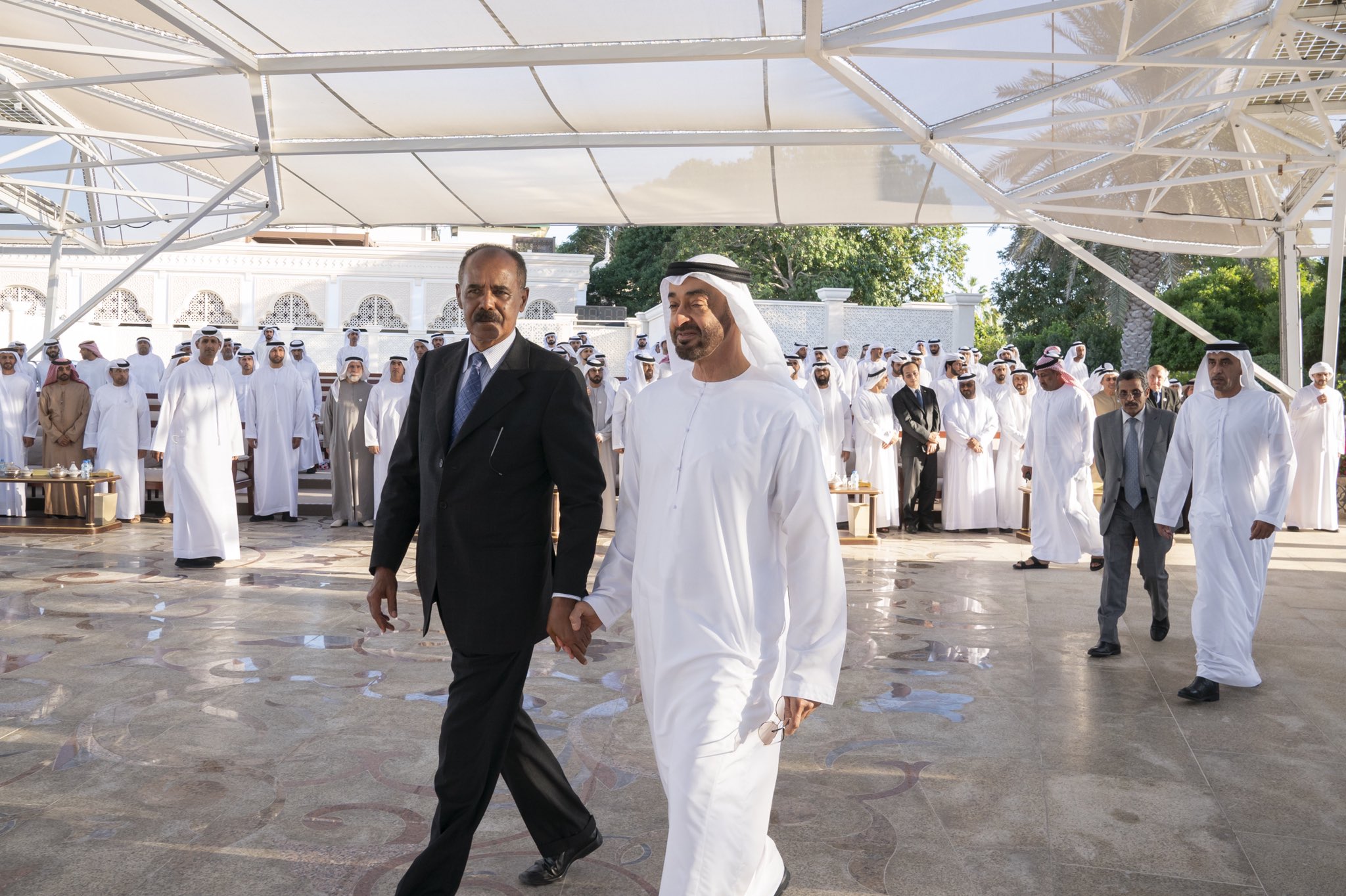 His Highness Sheikh Mohamed bin Zayed welcomed the visit of President Afwerki to the UAE. They discussed the friendship and overall cooperation between the two countries, as well as future prospects for development, to serve their mutual interests.

During the meeting, attended by H.H. Sheikh Mansour bin Zayed Al Nahyan, Deputy Prime Minister and Minister of Presidential Affairs, the two sides also reviewed the latest regional and international developments and issues of mutual concern and exchanged views on them.

Afwerki praised the role of the UAE and its development and humanitarian efforts in his country and other African countries. 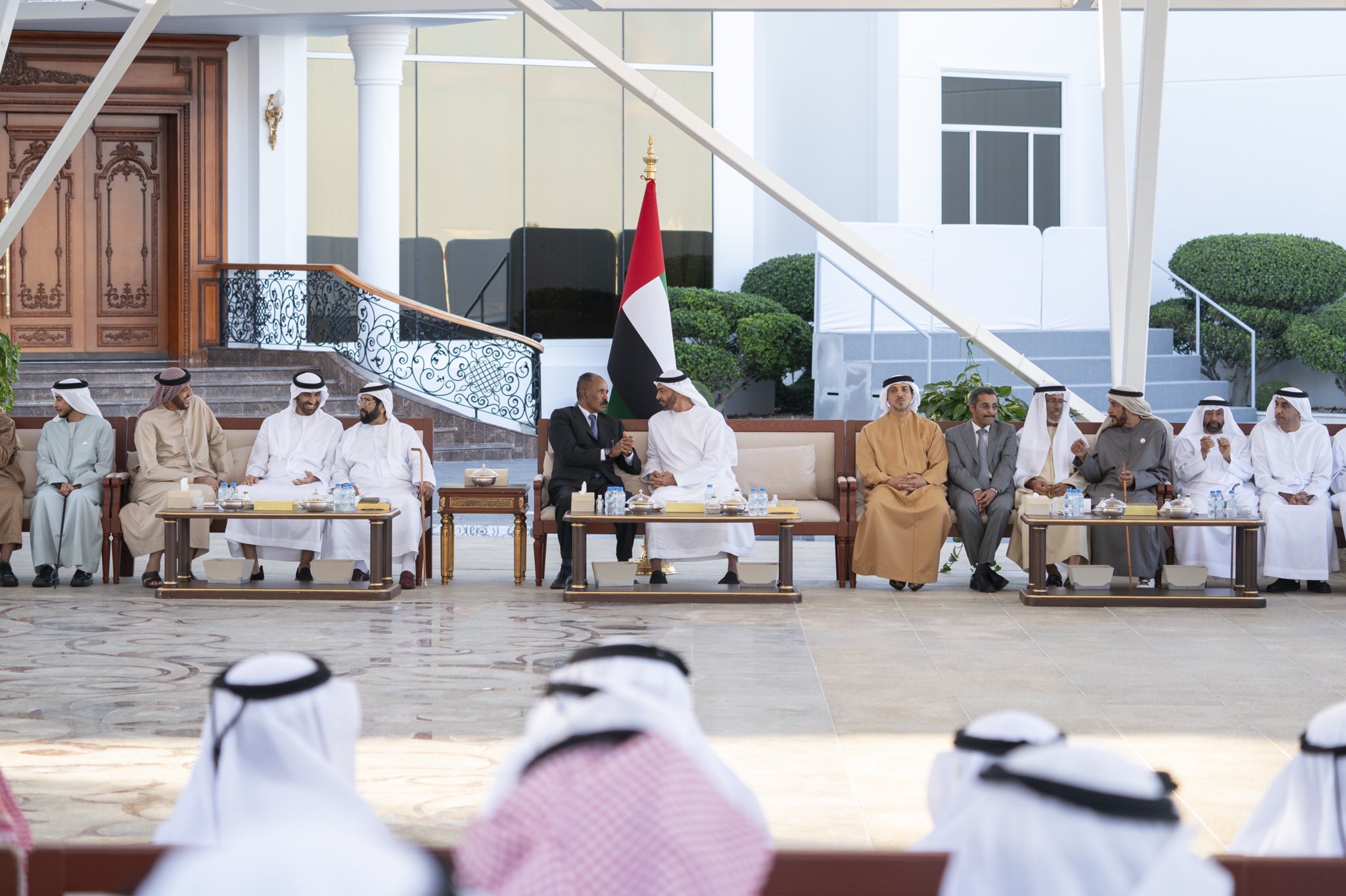