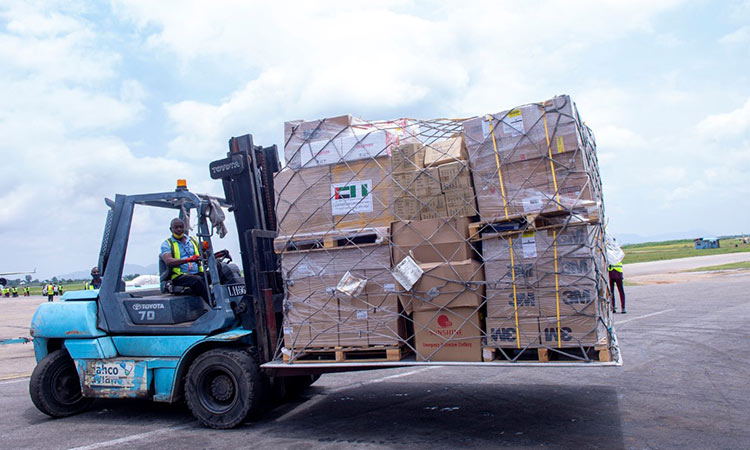 'The UAE, along with Saudi Arabia, had offered $3 billion ($1.5 billion each) financial assistance to the Sudanese government. With the UAE’s aid, almost half a million Sudanese children are going to school now.'

"The UAE has played a significant role in achieving the peace accord. They closely followed the negotiations since the beginning and offered assistance to bring more parties to the negotiation table," Mohammed Amin Abdullah Al-Karib, the Sudanese Ambassador to the UAE, said in an exclusive interview on Thursday.

In coordination with the transitional government in Sudan, the UAE held talks with some important Sudanese factions and convinced them to become involved in the peace talks, he said.

"That was a crucial effort for the success of the peace talks and top Sudanese leaders appreciated the UAE’s role in their statements on the occasion of signing the peace accord," Al-Karib noted.

On August 31, the transitional government of Sudan signed a peace agreement with an alliance of rebel groups from different parts of the country, including the conflict-torn states of Blue Nile, Darfur and South Kordofan.

The UAE, the Gulf Cooperation Council, and major world nations and international organisations have welcomed the agreement. 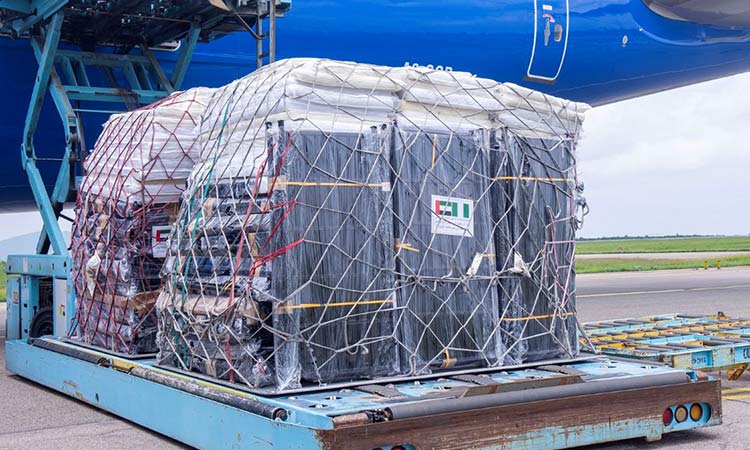 Sudanese leaders appreciated the UAE’s role in their statements on the occasion of signing the peace accord.

Talking about the immediate impact of the peace accord, the ambassador said, "Now there will be no war in Sudan. The money and efforts spent for conflicts can be diverted for developmental projects; people were waiting for this moment.

"What makes this accord unique is all armed groups that signed the accord were part of the people’s movement against the previous regime of Omar Hassan Al-Bashir [who was deposed in 2019]. They were not fighting the present transitional government," the envoy explained.

All similar deals signed since 1955 in Sudan were either between the government and a rival armed group or between two warring factions, Al-Karib pointed out.

The peace talks were held in a democratic atmosphere in the country and received support from almost all sections of the international community, the diplomat said.

He also appreciated that neighbouring South Sudan facilitated peace talks in their country, despite their own challenges and while fighting the novel coronavirus, COVID-19. The United Nations and African regional organisations also played an important role, the envoy said.

Sudanese expatriates in the UAE are jubilant about the peace accord and they have been sending messages of support through social media and Sudanese media, Al-Karib said. An estimated 100,000 Sudanese and another 5,000 foreign citizens of Sudanese origin are living in the UAE, he revealed.

The UAE’s support was crucial since the transitional government was formed in September 2019. The Emirates, along with Saudi Arabia, had offered $3 billion ($1.5 billion each) financial assistance to the Sudanese government, he pointed out.

"It is going on well. With the UAE’s aid, almost half a million Sudanese children are going to school now," he revealed.

The UAE is the largest contributor to humanitarian efforts in Sudan. The Emirates offered more than 80 tonnes of medical supplies to fight COVID-19. "This is on top of the $1.5 billion assistance.

"The UAE has been playing a very important role in economic assistance, humanitarian support and peace process in Sudan. The Emirates has been very active in a group of governments and multilateral organisations, known as the Friends of Sudan, which aims to support democratic transition and economic reforms in Sudan," the envoy said.

"While we are talking, relief items are being flown from the UAE to Sudan that witnessed floods in the past few weeks. Such humanitarian efforts have never stopped for several decades. Whenever there is a humanitarian crisis in Sudan, the UAE has always been on the forefront to help," he stressed.

This deep relationship started since Sudanese began coming to the Emirates in the 1960s. "Sudanese people made excellent relationships with their Emirati brothers and contributed to establishing many important institutions when the UAE was formed in 1971. Still, you cannot find any important professional field in the UAE without the presence of Sudanese expats," the ambassador said.

Sudan was the one of the first countries to recognise the UAE and the then Sudanese President was one of the first heads of state to visit the Emirates in 1971. The late Sheikh Zayed Bin Sultan Al Nahyan visited Sudan in 1972 and helped fund many developmental projects in infrastructure, agricultural and educational sectors in Sudan, he noted.

"We are grateful to the UAE for always being concerned about the well-being of Sudanese people," the envoy said.