GlobalResearch.ca: The UAE Emirate Hybrid-Warfare and Regime Change Against Djibouti and Somalia 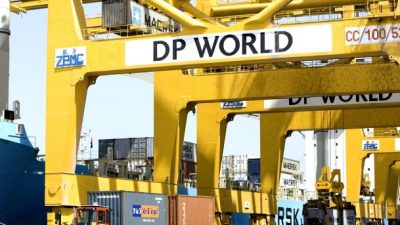 “Those who do not remember the past are condemned to repeat it.”— George Santayana

The term “hybrid warfare” describes a strategy that employs conventional military force supported by irregular and cyber warfare tactics. … This change now requires the U.S. and its allies to adopt a new legal, psychological, and strategic understanding of warfare and use of force, particularly by state actors.

Conventional Western concepts of war are incompatible and fundamentally misaligned with the realities of conflict in the twenty-first century. The emergence of a unipolar post-Cold War world order has resulted in a significant paradigm shift.[1]

The Horn of Africa region has recently been the stage for a number of international actors that aim to expand their foreign policy reach. This can be seen from Turkey’s increasing relations with Somalia, China and Russia’s (Zylac-northern united Somalia) decision to establish military bases and the United Arab Emirates’ economic, political and military activities taking place particularly in Somalia and Djibouti.

More seriously, the UAE has injected itself in current Djibouti and Somali socio-political, security, and governance issues since early 2019 and culminating this year, bringing vast amount of political slush funds in order to destabilize, create social unrest the Federal Government and FM states and funding to local proxy politicians for outright regime changes in Djibouti and Mogadishu. 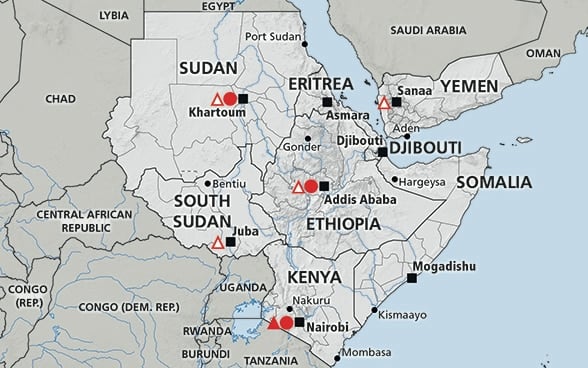 Since late 2019 when the Somali federal gov. and the breakaway region of ‘Somaliland’ which was mediated by Ethiopian PM Abiyi Ahmed, initially in Addis Ababa, Ethiopia. The Talks between Somalia and the breakaway Somaliland region was hailed as historic, as kick-starting a political dialogue between the two to resolve their longstanding differences.

Somalia President Mohamed Abdullahi Formajo and Somaliland leader Moussa Bihi Abdi met on June 14th, in Djibouti, their neighbor in the Horn of Africa, in the presence of Ethiopian Prime Minister Abiy Ahmed, the Nobel laureate who in 2020 brought the two sides together in Addis Ababa, the Ethiopian capital.[3]

The UAE using its fast networks of local proxies and available financial resources at its disposal, has created a dangerous political, social and security discourse among the governments as well. UAE and its allies local proxies are doing all they can, to smear to derail  the Somali Transitional Federal Government’s (TFG)  progressive course, and to arrest its increasingly positive and optimistic influence in uniting all Somali factions in peace and unity.

There is an unconfirmed report that the UAE has taken steps in bringing  lots of slush money (over $700 million) in support of its geostrategic and political goals in Somalia, aiming to use its local collaborators as proxies. The Abu Dhabi administration wants to cover up its failed foreign policy in  Somalia with the illusion of  creating dissolution of  the federal Somali parliament and resignation of current government of President Mohamed Abdullahi Farmajo  by creating a constitutional crisis and thus a coup d’état where speakers of both (upper +lower) Hses will claim personal  insecurities and threats to their safety and seek political asylum overseas in western countries.[4] The United Arab Emirates government ratchets up its hybrid war on both Djibouti and Somalia with a war chest of $700 million dollars since mid-may, 2020, taking advantage of internal discourses and  social upheavals in both nations.[4] 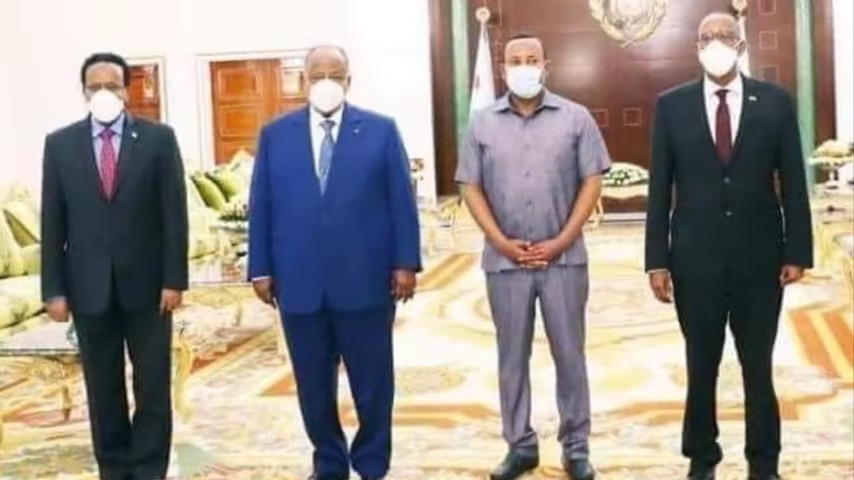 Somali opposition groups are seizing on the soured relations between Abdullahi Mohamed’s government and Abu Dhabi by accusing the government of actively moving towards the Turkish-Qatari alliance and thus endangering their vital relationship with other Gulf States. Ahmed Madobe, President of the Jubaland region in Somalia, expressed his support for the UAE back in May, while criticising the diplomatic strategy of Mogadishu. Abdullahi Mohamed’s rivals will likely continue to exploit this fractured relationship as they push for increased support from Gulf States in their efforts to expand influence within Somalia. If the UAE develops more relationship with local leaders, like it has done with Puntland, then it risks calling into question the legitimacy of Abdullahi Mohamed’s government and thus provide more incentive for conflict and power grabbing.[5]

The UAE needs to be aware that it is playing with fire if it exploits these divisions. Disrupting the fragile state of stability that Somalia is slowly working towards does nothing for the UAE’s ambition to be seen as a key peace broker in the region. The same can be said over the UAE’s refusal to take responsibility for its role in militant funding in the country.[6, 7]

Another country recently experiencing tension with the UAE is Djibouti. The relations between these two countries soured in February 2018 with Djibouti’s decision to nationalize the Doraleh Port, which was run by the UAE-based company DP World since 2009. Following a 30-year agreement in 2006 between Djibouti and DP World, the company was supposed to operate the port at a maximum capacity. However, the Djibouti administration realized that the Doraleh Port has been operating with less than %50 of its full capacity. The Djibouti government thus argued that DP World’s main motivation to keep Doraleh port at the lowest capacity was to sustain the maximum level of activity at the Dubai port, the leading location of maritime transport in the region.

The Djibouti government also claimed that the deal with DP World in 2006 was in contrast with the national interests due to malpractices of Djiboutian officials involved at that time, and this was the main reason for the cancellation of the agreement. In the aftermath of the decision, Djibouti forces seized the Doraleh Port and suspended the activities of DP World.

It is clear that there are deepening tensions between the UAE and two strategic players in the Horn of Africa, namely Somalia and Djbouti. It can be said that there are three major reasons for that. First of all, the UAE does not respect the national sovereignty of these countries and prioritizes its interests even if they contradict  these countries’ national sovereignty. The second reason is related to the nature of the UAE activities in the region. The Somalia and Djibouti governments are not comfortable with the UAE-sponsored ports and military bases, mainly because of their long-term negative impacts on these countries. The final reason is that there are a number of emerging international actors such as Turkey, Russia and China, which have developed good relations with Somalia and Djibouti. This has caused them to reconsider their relations with aggressive actors in the region such as the UAE and Saudi Arabia.[8, 9, 10]

*Prof. Dr. Bischara A. EGAL, is Executive director & Researcher at  The Horn of Africa Center for Strategic & International Studies (Horncsis.org).

3. Ball, Joshua, What is Hybrid war? Non-linear combat at the 21stCentury(2019)https://globalsecurityreview.com/hybrid-and-non-linear-warfare-systematically-erases-the-divide-between-war-peace/(AccessedJune 11, 2020)

4. Somalia- Somaliland talks : Djibouti to mediate by and Ethiopian Govts with US, EU as facilitators ; Africanews, june 19, 2020 https://www.africanews.com/2020/06/19/somalia-somaliland-leaders-to-meet-in-djibouti-next-week//(accessedjuly2, 2020)

12. Cold War in Somalia by https://gulffutures.org/en/archives/2982