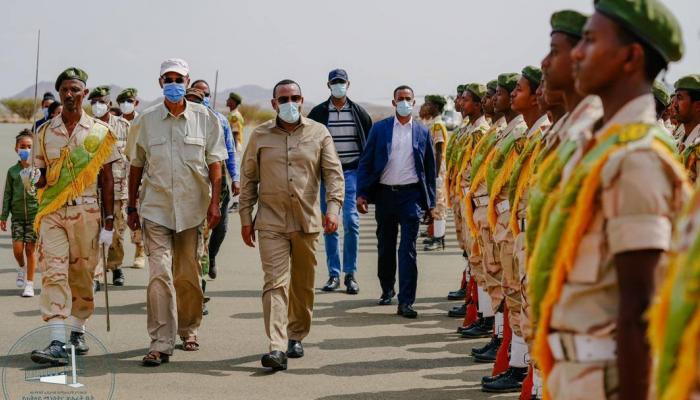 Addis Ababa and Asmara agreed to promote comprehensive cooperation at the conclusion of a summit described as "successful" between Ethiopian Prime Minister Abi Ahmed and Eritrean President Isaias Afwerki in the Eritrean capital.

Abi Ahmed had started on Saturday a visit to Asmara in an effort to push forward the march of relations between the two countries, two years after the signing of a peace agreement that ended the break of two decades and did not bring forth the hoped-for fruits, according to statements by officials in the two countries.

During a summit meeting, the two leaders reviewed the progress made in cooperative relations between the two countries and discussed the challenges that have been faced in the past two years to implement the historic peace and friendship declaration signed in July 2018. 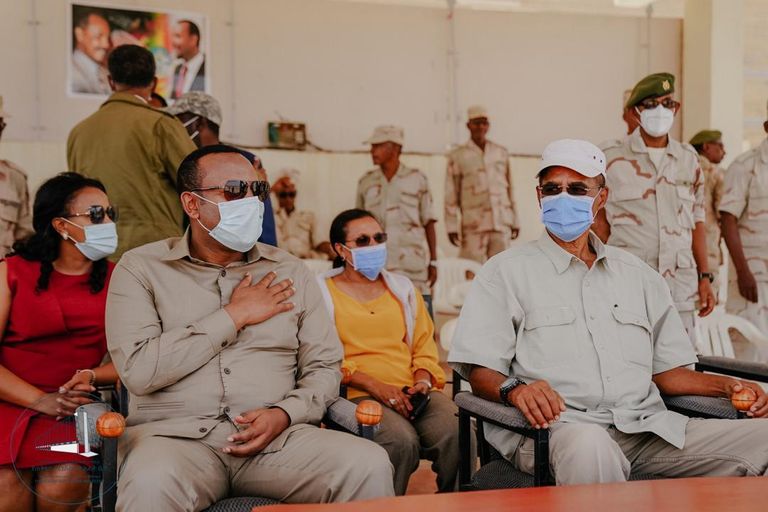 Yamani Jabra Maskal, Eritrean Information Minister, affirmed the success of the Ethiopian Prime Minister's visit to his country, saying that the two sides agreed to further enhance the prevailing and comprehensive cooperation.

The Eritrean official added that President Afewerki and Prime Minister Abi Ahmed affirmed that they work together to enhance regional cooperation in the Horn of Africa, noting that the two sides recognize the importance of strengthening cooperation between them and advancing strong relations based on mutual integration. 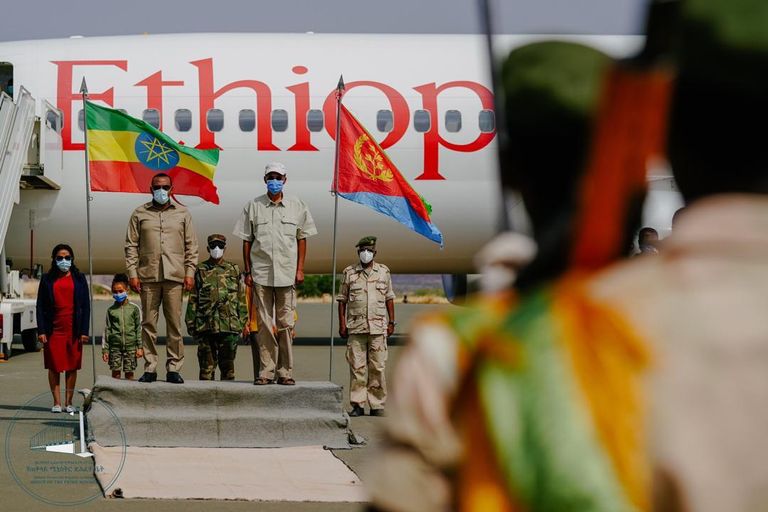 Abi Ahmed's visit saw field tours accompanied by the Eritrean President for a number of agricultural development and infrastructure projects, as well as their participation in the graduation ceremony of the 33rd batch of national service students. 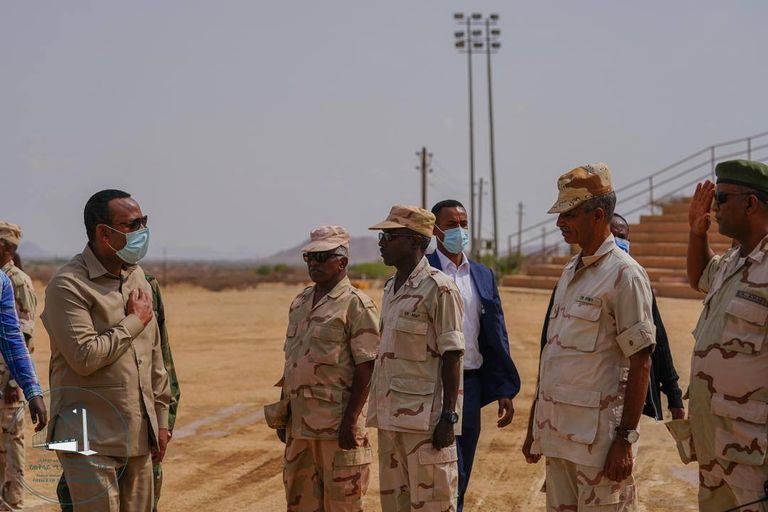 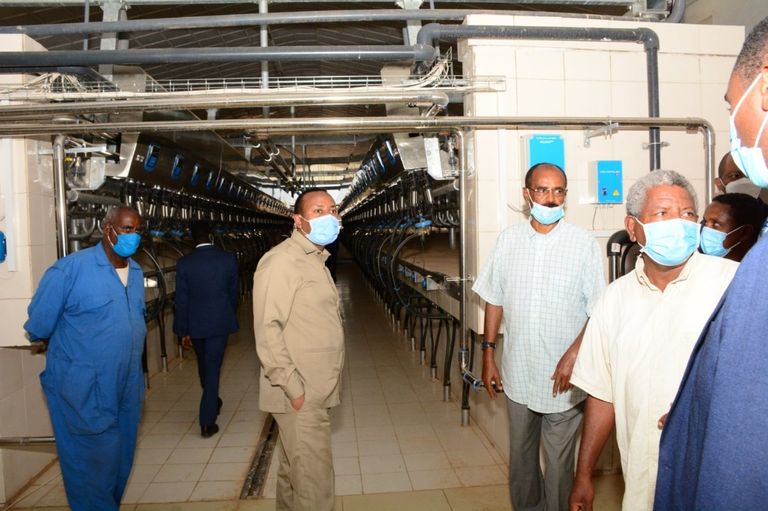 The visit is the fifth for the Prime Minister of Ethiopia after the two countries ended their differences in July 2018, and they signed a historic reconciliation agreement that ended a conflict that has lasted for more than two decades.

Eritrean President Isaias Afwerki visited Addis Ababa in early May for a two-day official visit, in the first public appearance after the rumor of his death.

The visit comes on the heels of statements by both sides regarding dissatisfaction with the progress made in relations between Addis Ababa and Asmara, as hoped.