TheGlobeAndMail.com: Parting the Red Sea: Why the Chinese and U.S. armies are fortifying this tiny African country

In Djibouti, two superpowers have built heavily guarded bases only a few kilometres apart, watching the crossroads between Asia, Africa and the Middle East in an increasingly tense standoff for global supremacy. What could possibly go wrong?******** 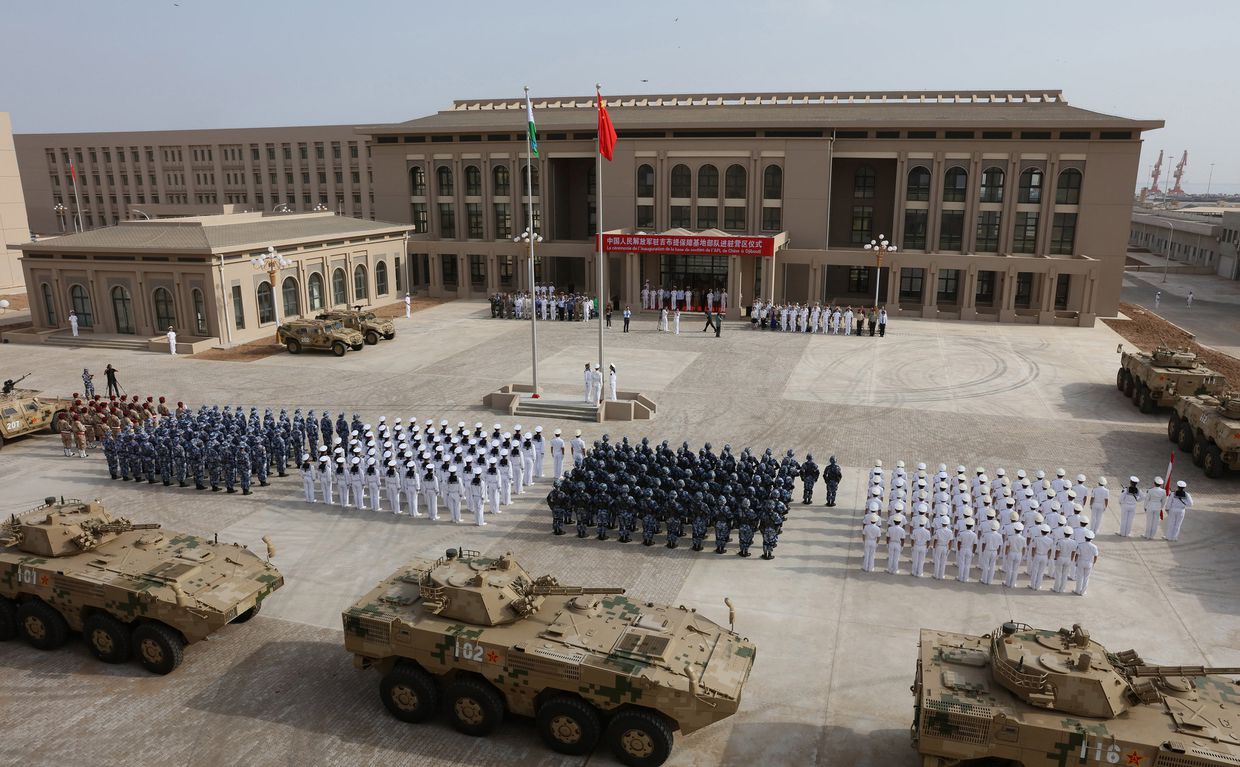 From the edge of a cargo port at the southern entrance to the Red Sea, a visitor can peer over a high wall and gain a glimpse of the future: China’s first overseas military base.

Access to the 36-hectare Chinese base is tightly controlled. From a distance, only a huddle of grey and beige buildings with Asian-style roofs is visible. But beneath the barracks is a maze of subterranean structures, connected with tunnels. In total, the base has room for up to 10,000 Chinese soldiers.

If there is a military front line in the growing global tensions between China and the United States, it is here in Djibouti, a small country of less than a million people on one of the world’s most strategically important sites.

In this hot and arid corner of the Horn of Africa, thousands of U.S. and Chinese soldiers are deployed at heavily guarded bases just a few kilometres from each other.

Djibouti dominates access to Bab el-Mandeb (the “Gate of Tears” in Arabic), a crucial choke point at the entrance to the Red Sea, only 25 kilometres wide at its narrowest point. It commands access to the Suez Canal shipping route that connects Asia, Europe and the Middle East, and it is the only place in the world where Beijing and Washington have large-scale military bases so close together......................

Note: Please read the entire article pressing the link below with all its graphic clarification...........
https://www.theglobeandmail.com/world/article-parting-the-red-sea-why-the-chinese-and-us-armies-are-fortifying/
Back to Dehai