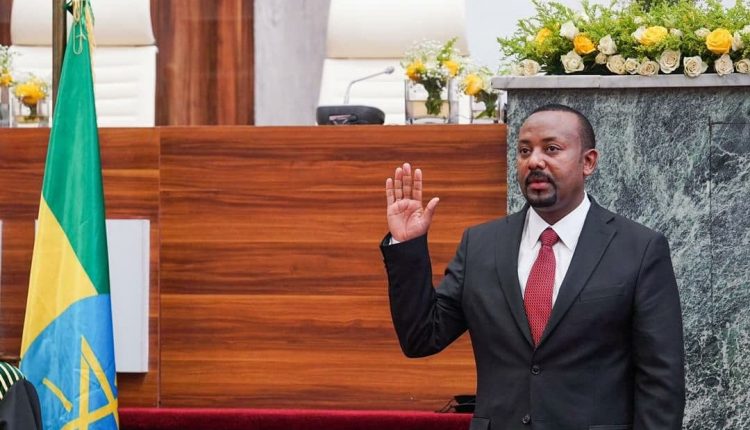 President Isaias Afwerki has sent today, on behalf of the people and Government of Eritrea and on his own behalf, a message of warmest congratulations to Dr. Abiy Ahmed on his re-election as Prime Minister of the Federal Democratic Republic of Ethiopia.
In his message, Pre. Isaias underlined: "Eritrea & Ethiopia have gone a long way in past three years to turn chapter of confrontation & hostility & lay groundwork for robust peace & friendship between the two sisterly countries, with its positive implications to wider HoA region"
Pre. Isaias further stated: " I trust & am hopeful that the trajectory the two countries have embarked on will be further enhanced & consolidated in the period ahead in spite of efforts by negative external forces of regression that seem bent on turning back the clock of history" 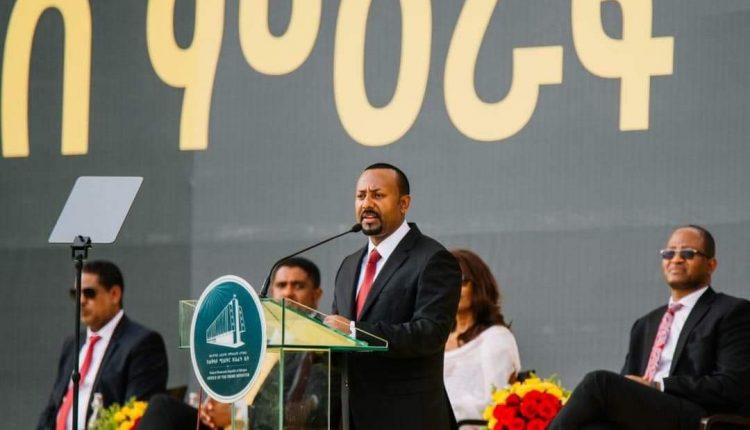