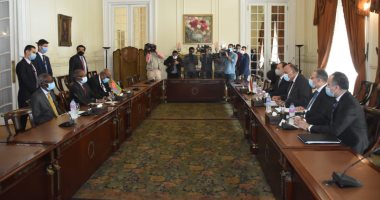 The visit of the Eritrean foreign minister and political advisor to the Eritrean president to Cairo comes in light of a major escalation of the conflict that began 13 days ago between the Ethiopian forces and the armed forces in the northern Tigray region, where Eritrea was bombed by at least three missiles fired at the capital Asmara from Ethiopia on Saturday evening. .

This escalation came at a time when international calls continue to stop it in Ethiopia, for fear of the country being drawn into the fire of an unending civil war, with the continued intensity of military operations between the federal government and the Tigray People's Liberation Front . 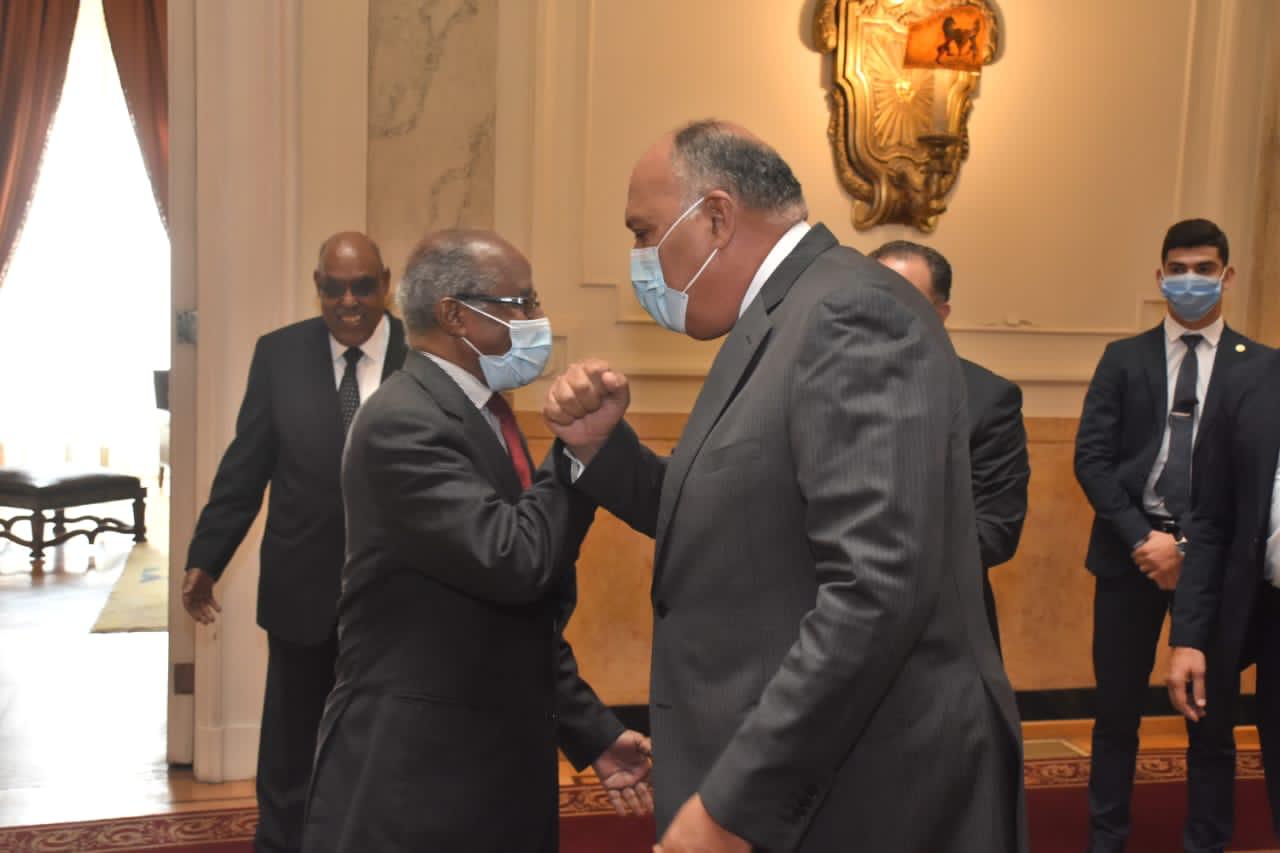 The "Tigray People's Liberation Front", which governs the Ethiopian Tigray region, on Saturday, had claimed responsibility for launching missiles at two airports near the area and threatened to attack neighboring Eritrea.

The front also added, "We will launch missile attacks to thwart any military moves in Massawa and Asmara," referring to two cities in Eritrea.

In turn, the US State Department condemned, Tuesday, "strongly" the attack launched by the Tigray People's Liberation Front on Eritrea, accusing it of "trying to internationalize the conflict."

In his tweet, Mike Pompeo called on the TPLF and the Ethiopian authorities to take immediate steps to calm, restore peace and protect civilians. 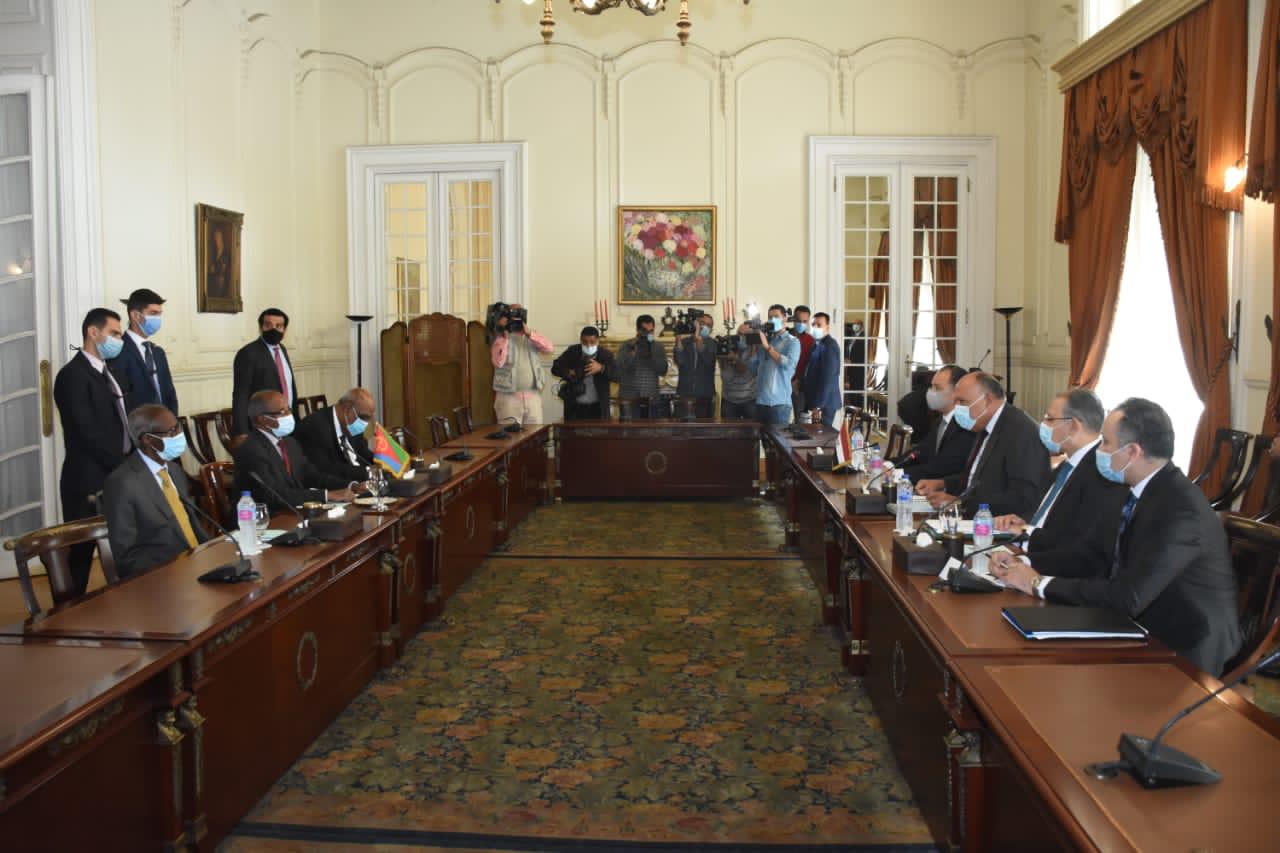 On Tuesday, the Prime Minister of Ethiopia, Abi Ahmed, announced the end of a three-day deadline for the surrender of the Tigrayan forces, after violent battles that have continued for about two weeks.

Ahmed said, "The final decisive work of law enforcement will be completed in the coming days."

The front said that the rocket fire was a response to Eritrea's participation in the conflict alongside Ethiopian government forces, which Ethiopia and Eritrea denied. 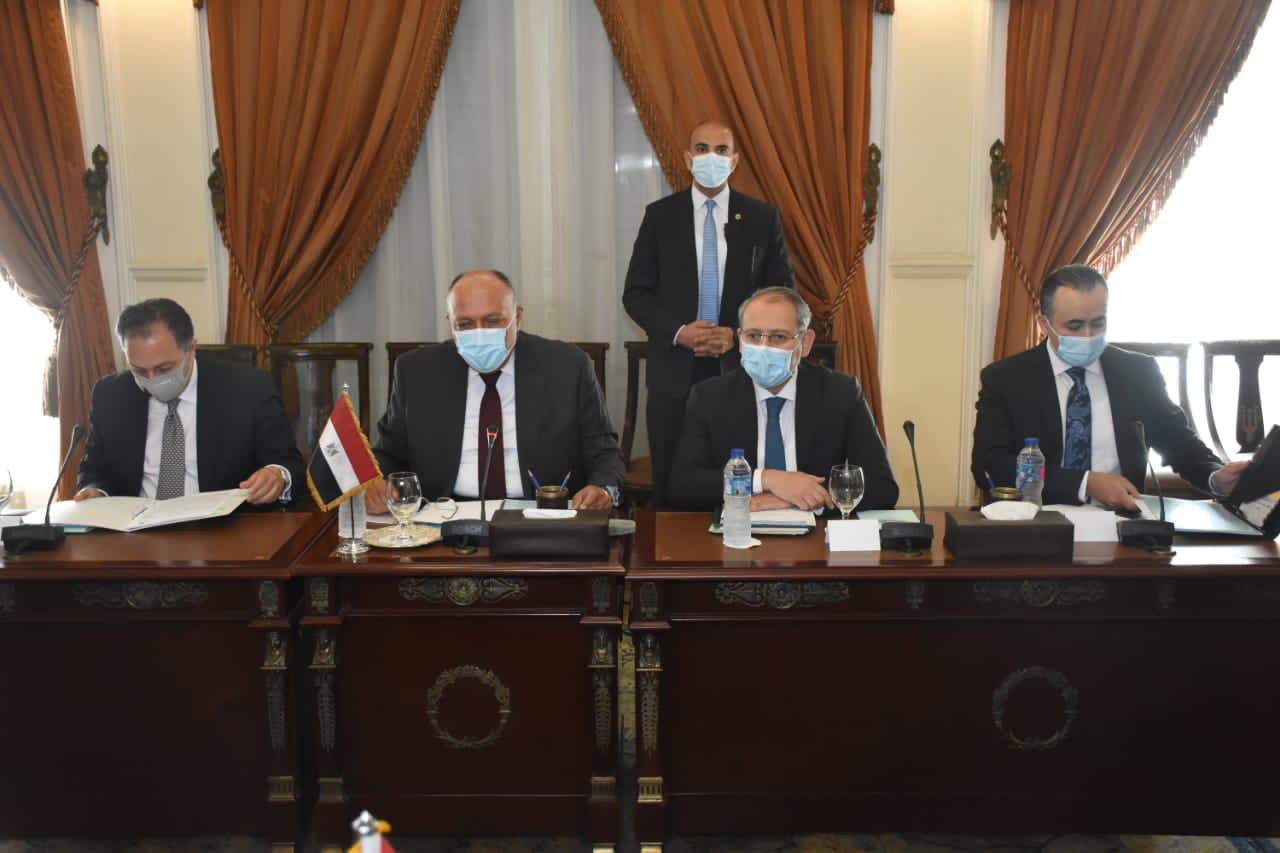 The United Nations Secretary-General for Humanitarian Affairs has expressed grave concern about the escalation of the conflict in northern Ethiopia, in light of reports of missile attacks in the Amhara region, as well as in Eritrea, in addition to an aerial bombardment in the vicinity of Mikeli, the main city in the Tigray region .  According to Stefan Dujarric, a spokesman for the organization.

The organization renewed its call for all parties to calm the situation in order to avoid further casualties and civilian suffering. There have been reports, which could not be verified, of a mass exodus from West to North Tigray, and more than 25,000 Ethiopians have crossed the border into Sudan so far . 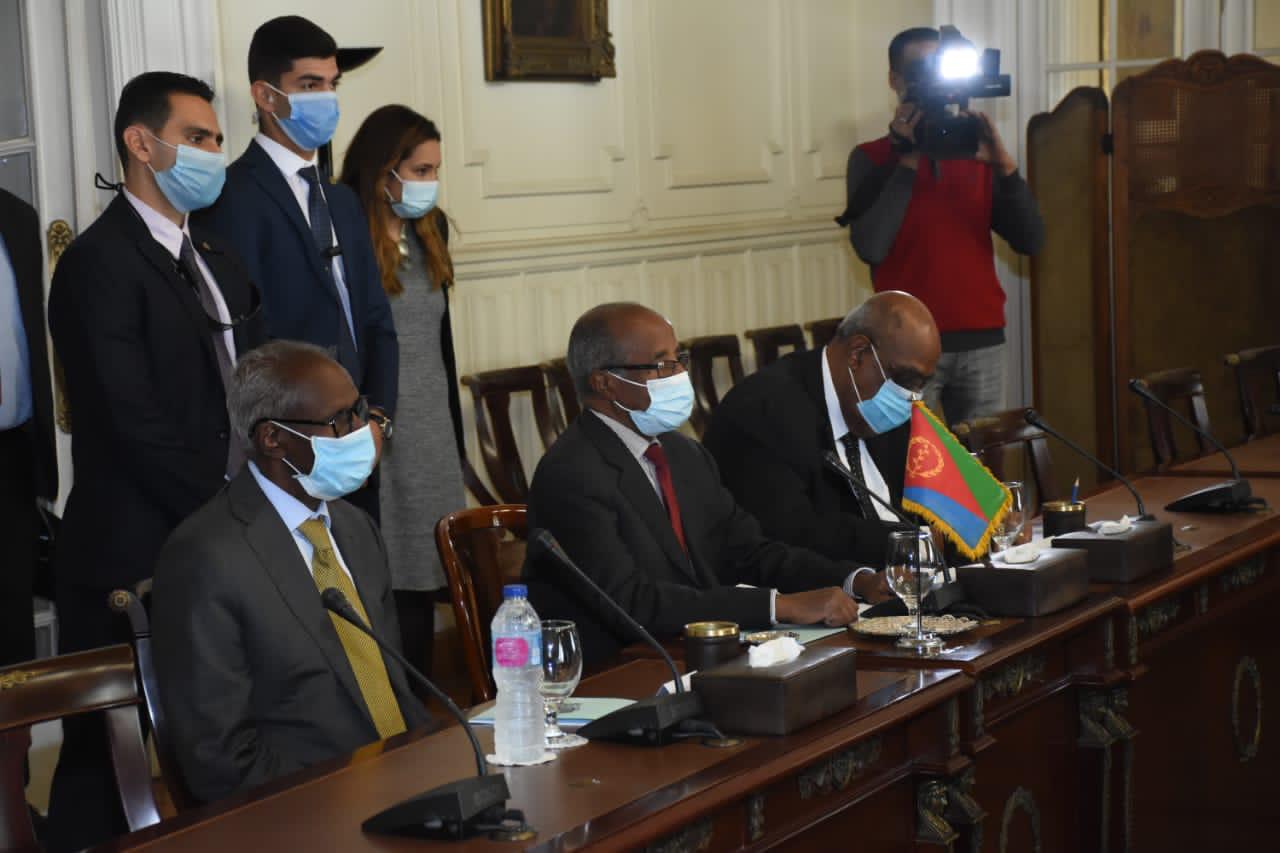 United Nations spokesman Stephane Dujarric expressed concern about the increase in insecurity in several other regions in Ethiopia, stressing the need for all parties to commit to protecting civilians and to comply with international humanitarian law as a priority .

The United Nations called for ensuring humanitarian access to the needy and resuming the provision of communication services and basic supplies, including food, medicine and fuel to the citizens of the Tigray region .