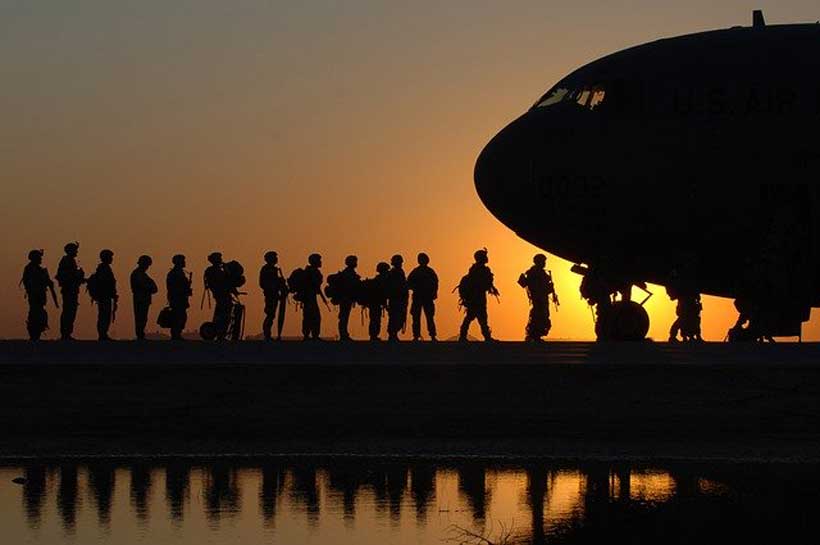 Prevailing territorial conflicts around the world demonstrate how hard territorial claims of the states are to be managed. Historically speaking, territorial disputes have been a crucial cause of war. The territorial conflicts in large numbers were experienced by China in the 19th century which were laid by regional powers particularly by Russia against China. Similarly, issues of Alsace-Lorraine, Kashmir, the Golan Heights, the Beagle Channel and the Nagorno-Karabakh are the notable ones. In this context, territorial issues in African countries also matter, historical precedents include a controversial claim of Togo against Ghana and Badme territory which was claimed by both Ethiopia and Eritrea.

In the contemporary world, issues of such nature occur when official representatives of a country claim a territory mostly sharing a border with their land, which is often claimed or administered by the other country. As per data from Issue Correlates of War (ICOW) which shows that around 800 territorial disputes have been identified from the year 1816 until this day. Territorial conflicts have encouraged militarized conflicts between states than diplomatic disputes, nevertheless, these conflicts also create issues for one another which include maritime, river and economic issues. Most of the wars fought regionally due to the territorial issues between states, particularly the states who share borders. In this scenario, a conflictual situation takes birth when there is a disagreement between the official representatives of countries over a piece of land.

In the case of South Asia, India and China have launched their security and foreign policy discourse in 2005. Their dialogue was based on territorial issues and regional nuclear proliferation. India blames China for transferring missiles to Pakistan, throughout this region, Kashmir territory is the shared issue between three regional powers. This part of the world is heavily militarized. Yet, in 2020, there were skirmishes between China and India on the militarized boundaries, which is still underway and causing huge threats to world peace.

Taking the existing case of Nagorno-Karabakh, the dispute between Armenia and Azerbaijan. Tracing back the roots of the conflict, literature shows that the South Caucasus countries’ issue emerged three years before the downfall of the Soviet Union when Armenia made territorial claims against Azerbaijan in 1988. This led both countries to war and Armenians occupied almost 20 percent of Azerbaijan’s territory which included Nagorno-Karabakh and its surroundings. The ceasefire agreement was brought in 1994 followed through peace talks. As per UN Security Council resolutions Armenian forces were asked to withdraw their forces from the occupied territories including Nagorno-Karabakh, which seemed failed to be fulfilled by Armenia. Despite the peace agreement brokered by the Russia, US, France and other major powers, yet both neighbouring countries continue their fight to take control of territories including Nagorno-Karabakh. In April 2016, an escalation of tensions between the Azerbaijani military and the ethnic Armenians resulted in huge loss of lives and infrastructure damage on both sides. Similarly, in September 2020, both countries started their fight over the claimed territories, which went on for weeks. Although, the world is fighting against the pandemic, in this paradigm, war is its own disease.

The ongoing war between Armenia and Azerbaijan was supported by several powers diplomatically, this help was from their close allies by offering full support in terms of military etc. Luckily current conflict of the Nagorno-Karabakh reached a ceasefire, which has once again been brokered by Russia with the help of other powers. This gives a hope that at least major powers involve themselves in the peace process, however, this temporary settlement can calm down the war situation, but on the other corner, issue is still there, the Nagorno-Karabakh time bomb will keep ticking.

Since, it has become inconceivable to violate the state borders in modern days, for the emergence of the norm of territorial integrity. While it is really alarming for global peace when countries take steps over territorial claims. Theoretically, territorial conflicts can be resolved through proper channels involving peaceful conflict management process which include negotiations and adjudication with the help of international courts. This method of solving territorial conflicts will not only promote democratization but also will result in stability of borders shared with neighboring countries in the long run.