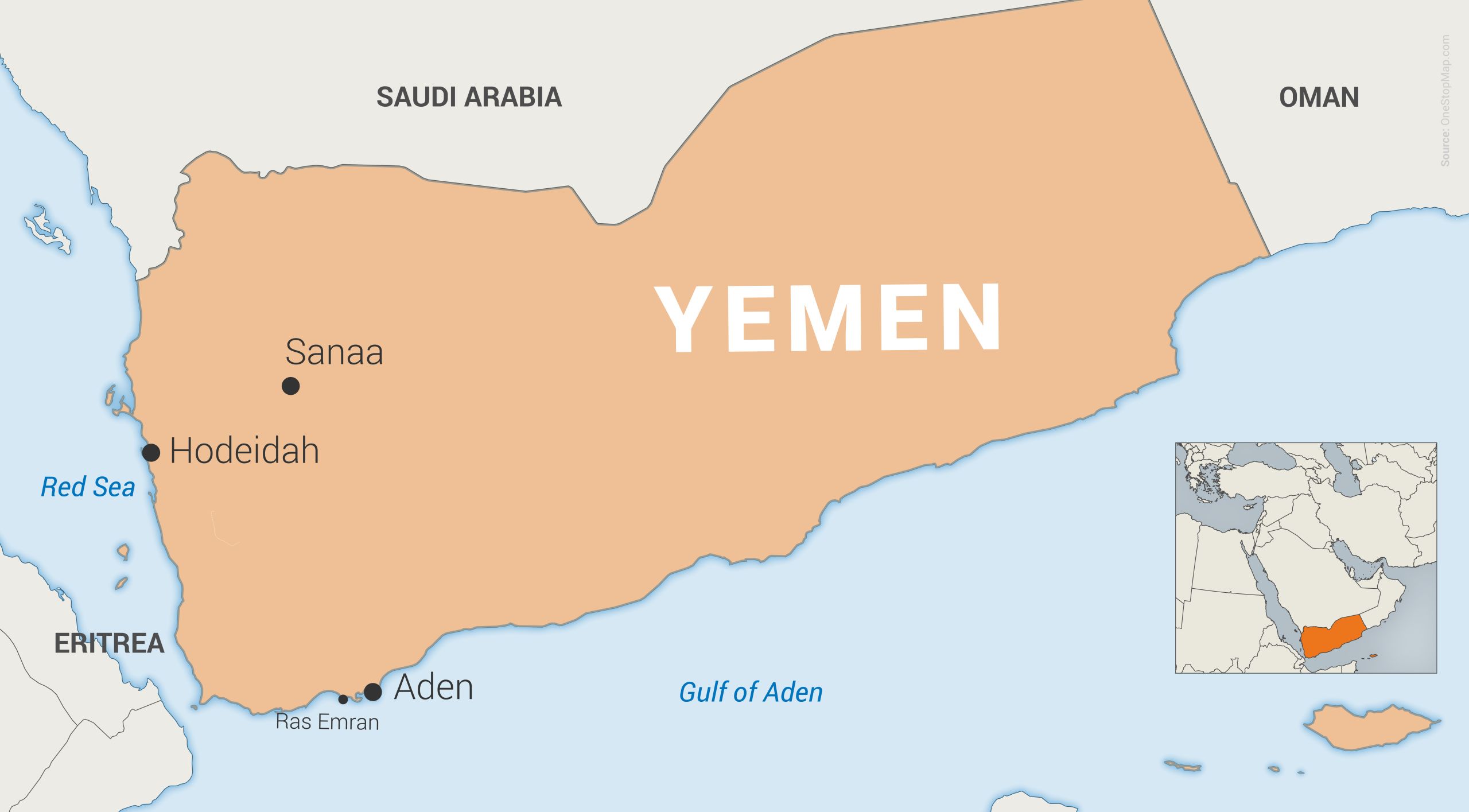 Nadeem Al-Rabas, 26, embarked on March 17 with a group of fellow Yemeni fishermen to work the country’s territorial waters, only to be arrested by the Eritrean coast guard. It was his second arrest at the hands of Eritrean authorities.

Rabas, who tells The Media Line he knows nothing other than fishing, says his mother suffered a heart attack when he was first arrested, in August 2017, by Eritrean military forces for what they said was a violation of Eritrean fishing laws.

“I spent two months in an Eritrean prison,” he stated. “My friends and I were fishing in Yemeni waters. Gunshots were fired in our boat’s direction. After that, we were towed to the Eritrean shore.”

"I spent two months in an Eritrean prison. My friends and I were fishing in Yemeni waters. Gunshots were fired in our boat’s direction. After that, we were towed to the Eritrean shore"

According to Rabas, the circumstances of his arrests were similar, but the second time he was accused of aggression and espionage.

There has been tension between Yemen and Eritrea over a group of islands in the southern Red Sea belonging to the Zuqar-Hanish Archipelago, which has been claimed by both countries.

Greater Hanish is the second-largest of the islands, located near the Bab el-Mandeb Strait.

It was once a gathering site for Yemeni fishermen. Then, a German company made an agreement with the Yemeni government to build a residential compound on the island. After construction began, Yemen sent military forces to protect the compound and workers.

Eritrea viewed the move as an illegitimate attempt to control the island, whose status was to be determined by arbitration. It issued warnings to the Yemeni forces and demanded that they retreat by December 1995.

Clashes ensued from December 15 to December 17 of that year, and the Yemeni government requested that the United Nations intervene and provide a solution. The conflict ended in 1999 thanks to a UN-sponsored agreement ultimately ratified by the parliaments of both countries.

The agreement demarcates the maritime border between the two countries and gives Yemen sovereignty over most of the archipelago, while fishermen from both countries have a right to fish in each other’s territorial waters around the islands and do business on each other’s shores.

Yemeni fishermen fix their nets on July 6 at a Red Sea port in the Al Mina district of the Al-Hodeida Governorate. (Ahmad Mohammed)

Mohammed Al-Hassani, president of the Tehamma Fishermen Forum, told The Media Line that Eritreans enjoy the right to fish around the Hanish Islands and in Yemen’s territorial waters, as well as the ability to come to Yemen’s shores for commerce.

He claims, however, that Eritrea violates the agreement.

“Yemeni fishermen do not enjoy these rights in Eritrean waters. They are often subjected to threats, piracy and arrests,” he said.

"Yemeni fishermen do not enjoy these rights in Eritrean waters. They are often subjected to threats, piracy and arrests"

Rabas, the Yemeni fisherman, describes the Eritrean coast guard’s actions against him and his colleagues as “illegal” in light of the treaty.

“We lack a government that can follow up. There are no Yemeni coast guard patrols to protect us,” he said. “We don’t want to be involved in the politics between the two countries, but fishing is my sole livelihood.”

"We lack a government that can follow up. There are no Yemeni coast guard patrols to protect us. We don’t want to be involved in the politics between the two countries, but fishing is my sole livelihood"

His release on June 18 following his second arrest came thanks to a prisoner-exchange deal between the two countries. Col. Waddah Al-Dubaish, a spokesperson for the Joint Forces of the Western Coast of Yemen, which are loyal to the country’s internationally recognized government, had announced the arrest of seven Eritrean coast guardsmen who allegedly entered Yemen’s territorial waters near Greater Hanish Island.

Mohammed Muzlem, an administrator for Yemen’s Traditional Fishing Administration, a department in the country’s Ministry of Fish Wealth, says that more than 5,000 Yemeni fishermen were arrested or subjected to harassment between 2015 and 2017.

“The government of Eritrea has sporadically violated Yemeni international waters with the Eritrean coast guard,” he told The Media Line. “Many fishermen have reported through private syndicates and unions that they were [the victims of] piracy and [had been] shot at by Eritrean forces.”

He adds that the ministry sent numerous letters urging the Foreign Ministry to communicate with its Eritrean counterpart, but due to the ongoing civil war between the Yemeni government and Houthi rebels, as well as the fragmentation of country’s military, the subject has been all but forgotten.

Saeed Qebail, 42, was also released from an Eritrean prison in the June 18 exchange. The Eritrean coast guard arrested him in May 2019 while he was fishing near Greater Hanish Island in what he insists were Yemen’s territorial waters.

“On that day, I sailed to fish as usual. I intended to spend three to five days at sea,” Qebail told The Media Line.

“Sometimes we do get close to the border,” he said. “Based on [the] agreement [between the two countries], we can reach the Eritrean border and [even] do business on its shores. But this time, we were within Yemen’s borders and near Greater Hanish Island.”

An Eritrean patrol boat approached and forced Qebail to follow it to the Eritrean shore. Later, he and the four others who were with him were placed under arrest and interrogated.

Qebail accuses the Yemeni government of having done nothing to obtain his release.

“We were treated cruelly by the Eritrean forces,” he said. “Every day that we waited for a decision to release us, I feared for my wife and children. How could they live?”

“There’s no follow-up on our issues,” he said. “We contacted them [the coast guard] and other government authorities through the Tehamma Fishermen Forum… but our claims were not looked into.”