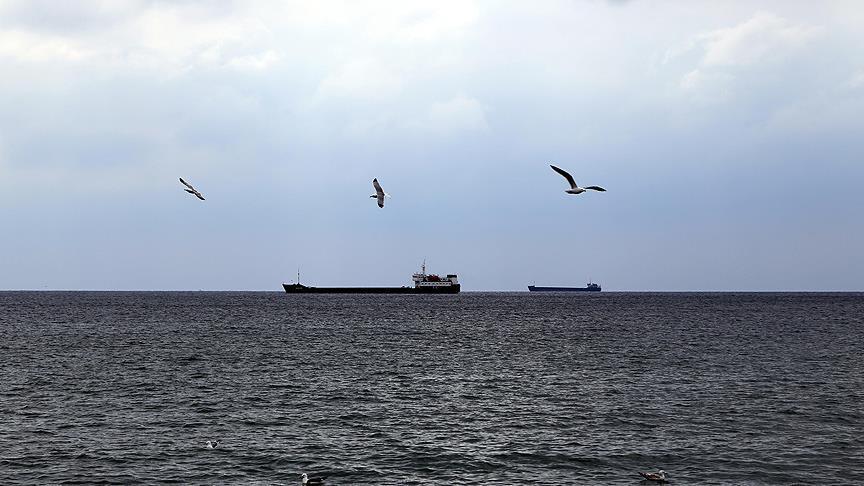 The whereabouts of three Turkish adventurers who set sail for a world tour on their catamaran have remained unknown for the past 36 days, as they were last reported to have taken refuge in the east African country of Eritrea as COVID-19 became a pandemic and due to bad weather conditions at the time, Hürriyet daily columnist Fatih Çekirge reported.

The three Turkish sailors, Selim Ekmekçioğlu, İbrahim Iğnak and Lütfi Erman Atamer, were set to sail in the Red Sea at the last stage of their world tour.

They, however, had to take refuge along the coast of Djibouti due to the emergence of COVID-19 outbreak.

The adventurers, who supplied their materials with the help of the Turkish Embassy in the country, sailed again for their return to Turkey, but this time could not continue their way due to severe storm.

As the sailors approached Eritrea’s Massawa Port after informing the Turkish Embassy in the country, “soldiers” allegedly climbed onto the boat and turned their route to Penisola di Buri island, 29 nautical miles from Massawa.

Since no more news was received from the sailors, their anxious families applied to authorities, but no diplomatic contacts were found due to an authority void in the African country.

The last information on the sailors is that they were taken to an unknown location, as one said in a text message, and that the soldiers were on the boat and the use of their phones was prohibited.

The only substantial information the families have been able to obtain from Turkish missions is that they were taken to a region in the Dehlek archipelago and their health was in good condition.

Foreign Minister Mevlüt Çavuşoğlu wrote to his Eritrean counterpart, as Turkish Ambassador Aykut Kumbaroğlu’s attempts have failed due to the authority void in the country, the report said.

However, Eritrean authorities have not yet responded to this letter, according to the information obtained.

Kumbaroğlu, who is trying to contact the authorities, also waits for news from the commander in charge in the region, according to Şeyda Ekmekçioğlu, the wife of the sailor Selim Ekmekçioğlu.

As efforts to reach the sailors continued, the Eritrean Navy sent a news that they were flying a search and rescue helicopter and found the catamaran, although there is no news that the catamaran has disappeared.

As concern over their situation grows, Turkish missions are continuing to establish communication with the sailors.