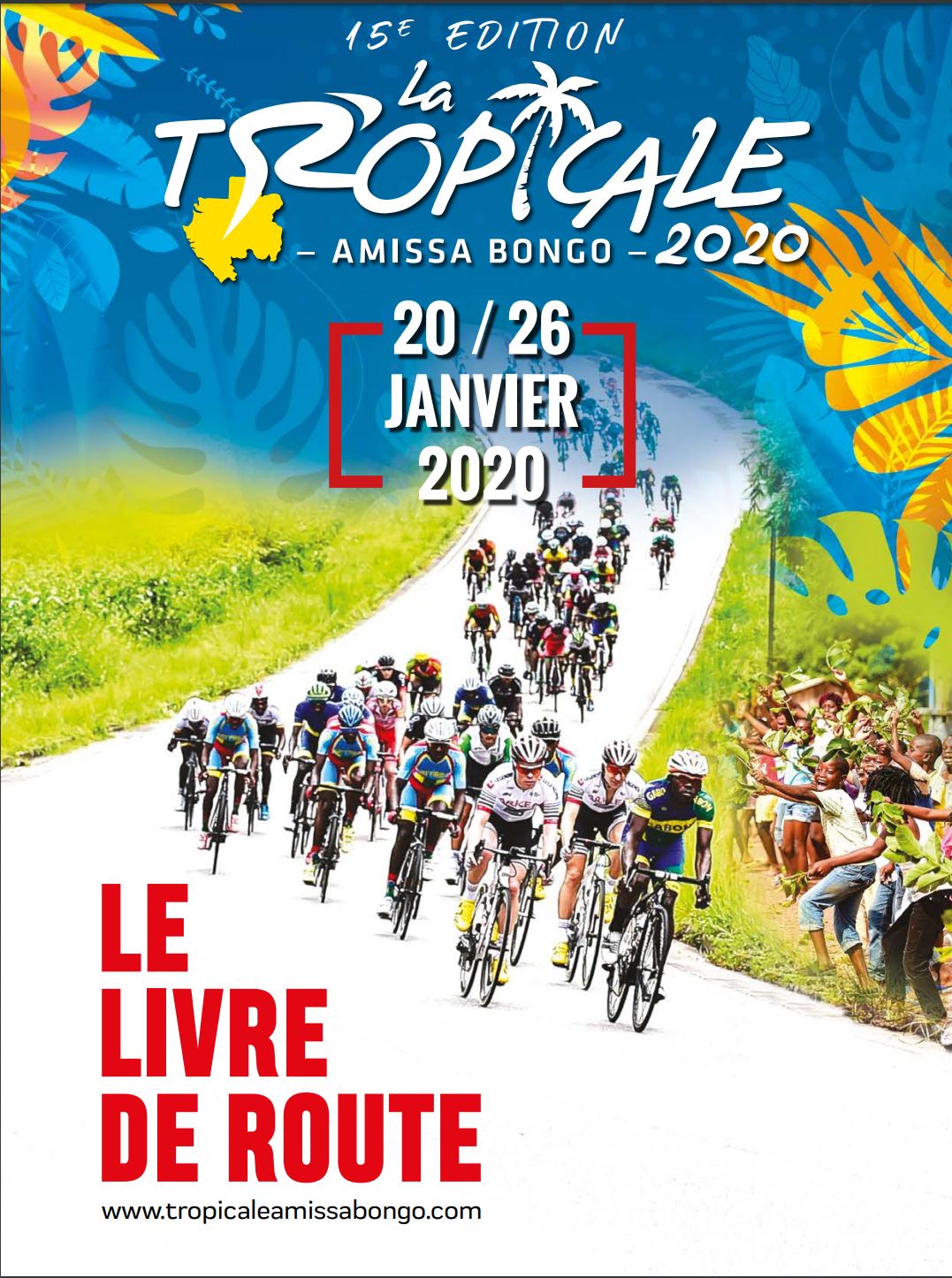 The young Italian Attilio Viviani, only 23 years old, started his season in style, as did that of his team Cofidis, who returned to the Tropical after six years of absence, winning the first stage between Bitam and Ebolowa in neighboring Cameroon.

Elia Viviani's younger brother, one of the biggest sprinters in the peloton, has also shown that he goes fast in sprinting. He won in front of the French Lorrenzo Manzin of the Total-Direct Energie team and the young Eritrean Biniam Girmay of Nippo-Delko Marseille, these two who had already won stages on the Tropicale in 2019.

"It is a great satisfaction to open  the victory counter from the first race," said Alain Deloeuil, sporting director of the Cofidis team . All the guys worked well to allow Attil io to start the sprint in the best conditions. "

It is the oldest of the Pierre- Luc Périchon team who had prepared the work by joining a breakaway made up of the Moroccan Adil Arbaoui, the Rwandan Moise Mugisha and the Eritrean Dawit Yemane. The Frenchman had managed to control the pace of this group when the peloton came back at high speed. The 'exch appée was sentenced to 30 kilometers from the finish and despite a final attack of u Rwandan Joseph Areruya winner of the Tropicale in 2018, it was now heading towards a bunch sprint in the streets of Ebolowa where the public had responded .

Attilio Viviani who was still a trainee at Cofidis  last summer followed his brother Elia this winter in the French team, which came from the Deceuninck -Quickstep team . The younger brother hoped in Ebolowa that his older brother would copy him tomorrow during the first stage of the Tour Down Under in Australia.