AfricanArguments.org: Africa Insiders: Egypt finds itself downstream without a paddle 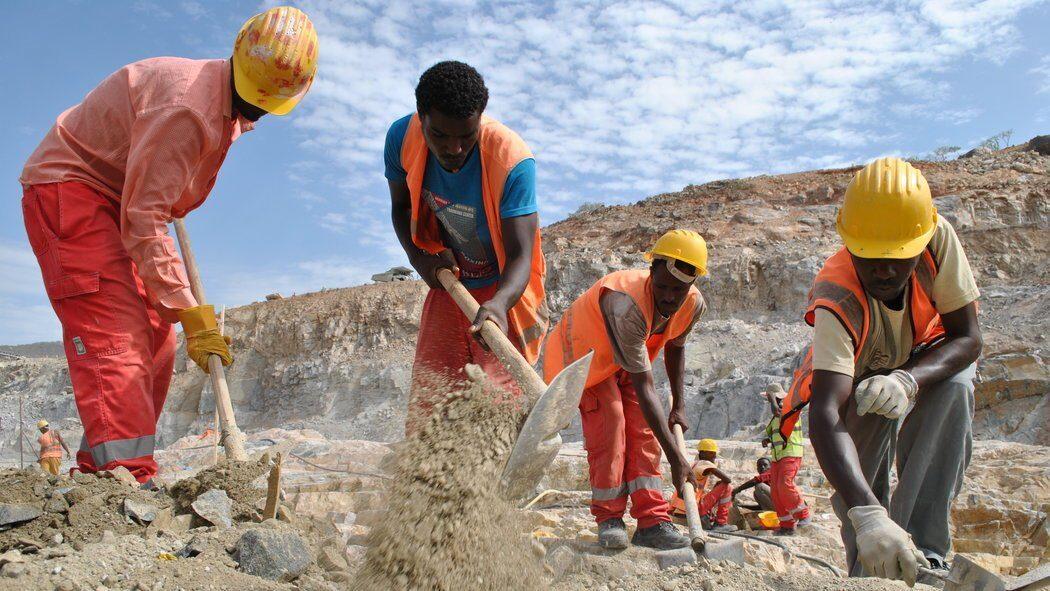 The essentials: Egypt and Ethiopia failed again to find a compromise on the Grand Ethiopian Renaissance Dam (GERD), a massive construction project on Ethiopia’s Blue Nile due to be finished in the coming years. Filling the reservoir and using part of the water for irrigation in Ethiopia would severely reduce the water available to Egypt, which relies on the Nile for virtually all its irrigation water supply. Egypt has demanded that Ethiopia pushes back its schedule for filling the dam. Ethiopia says this is not possible given its need for economic development.

The background: The GERD has led to tensions between Ethiopia and Egypt for years. But despite multiple attempts by Egypt to persuade Ethiopia to walk away from the project, including the threat of military intervention, Ethiopia has been consistent in holding on to the massive dam, which aims to produce 6,000 MW of electricity, almost three times the power of Egypt’s own Aswan Dam.

While academic research has long established that mega-projects like GERD are almost never as cost-effective for power generation or irrigation as smaller, decentralised structures, the dam has by now become a symbol of national pride in Ethiopia, just as its construction has assumed the role of paramount threat to Egypt’s national security. Both positions are somewhat unreasonable and hyperbolic, but what is undeniable is that Ethiopia is in the position to more or less do what it wants.

Legally speaking, there are several agreements going back to 1891 that govern the distribution of the Nile’s waters between its riparian states. But these agreements were all negotiated while Great Britain still acted as a colonial power on the continent and heavily favour Egypt. Ethiopia disputes that these agreements impact its ability to utilise the waters of the Blue Nile, which originate at the heart of the Ethiopian highlands.

Egypt’s government has repeatedly threatened military action, but this is unlikely to be attempted or to succeed. Egypt’s most southerly airbase at Aswan is roughly 1,500 km away from the GERD. While some of Egypt’s more modern fighter jets have that kind of range, it is not clear that they have the weaponry needed to seriously damage the massive structure of the dam, or would be able to avoid Ethiopia’s modern air defences. All feasible approaches would require overflight permissions by either Sudan or Saudi Arabia and Eritrea, which are unlikely to be given.

Ethiopia early on succeeded on getting Sudan on its side with promises of a share of the cheap power produced by GERD. Without an effective regional political coalition, Egypt seems to be unable to counter Ethiopia’s position. The current proposals would see Egypt’s share of the Nile’s waters roughly halved compared to the current agreements.

The good: Most observers agree that a military confrontation is unlikely. For Ethiopia, GERD may be overly expensive, but in the end an understandable and necessary response to the need to utilise its renewable natural resources. For Egypt, the situation might be the motivation to more efficiently use the Nile’s waters, which at the moment are still subject to considerable waste.

The bad: GERD will put more strain on an already strained ecological system and the societies reliant on it. While military confrontation is unlikely, the political fallout could still harm both countries.

The future: Ethiopia will in all likelihood proceed along its own timetable, while continuing to ask for mediation and negotiation. Ultimately, it is unlikely that Egypt will be able to build enough pressure to substantially alter Ethiopia’s designs for the Nile.