'You run to live': UNM's Kelati talks past, ambitions 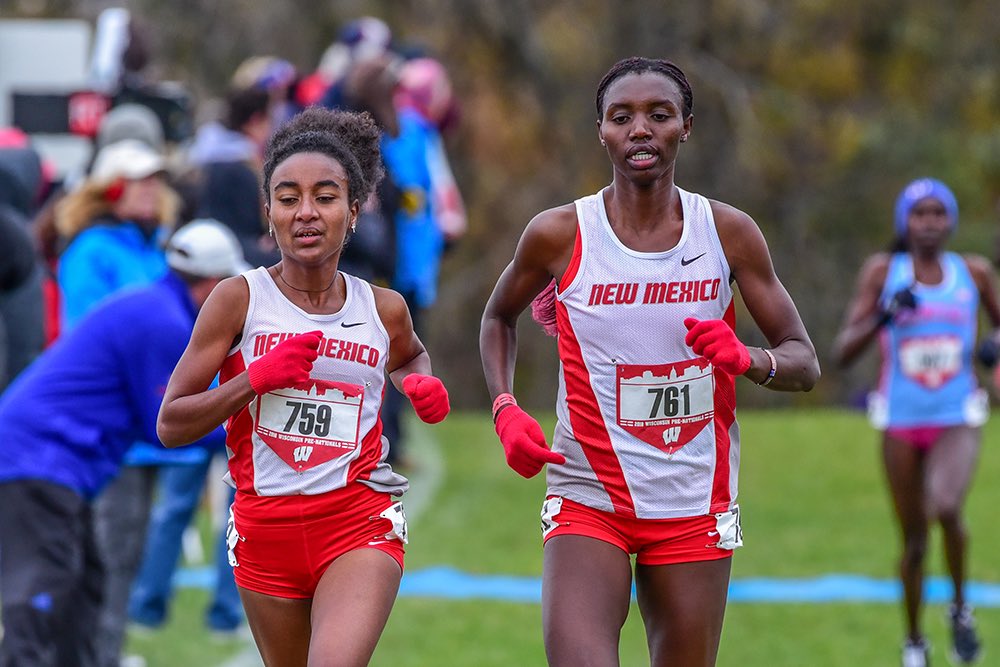 For University of New Mexico cross country runner Weini Kelati, running wasn’t originally something she saw as a sport – it was simply a necessary part of life. Though she has lived in the United States for the past five years, she is originally from Eritrea, Africa.

"Our daily life was running. You run to live, because we don’t have transportation back home," Kelati said.

When she was 12 years old, Kelati's P.E. coach persuaded her to start running competitively, even though she initially didn’t want to. Unwilling to be second in a race, Kelati won in her first regional competition.

Afterward, she had the opportunity to run against more experienced athletes and, to her disappointment, placed third in a larger competition. The loss only made her more determined to rise to the challenge, and she continued running cross country through high school and into college. 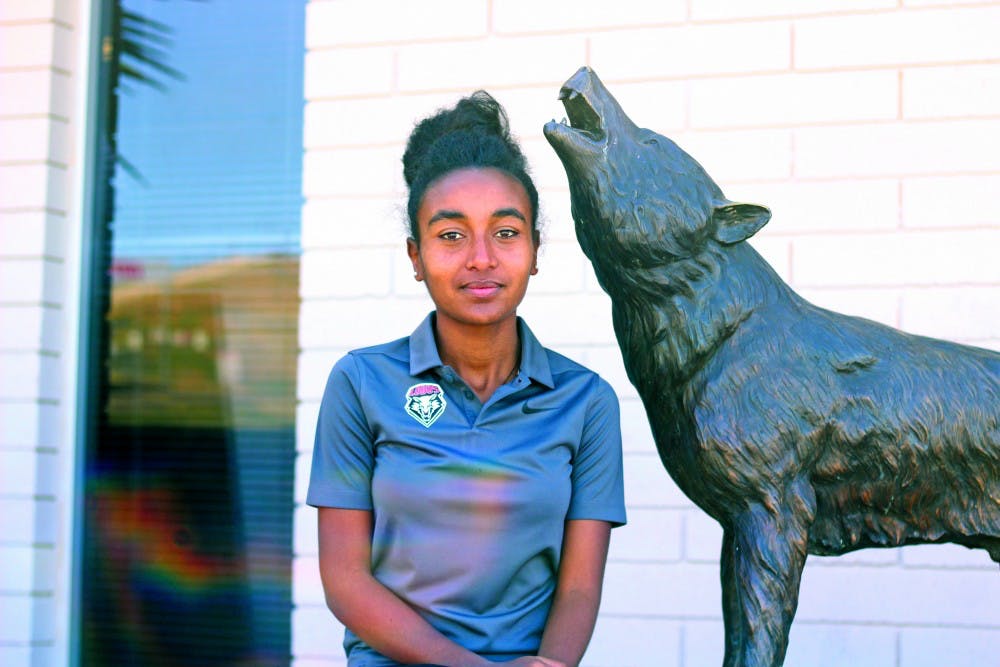 Through this experience, Kelati discovered that running could take her farther than she’d ever realized. Not only has she been able to travel and form many friendships through running, she said that for her, it's something that’s not stressful because even when a race gets tiring, it always has an endpoint.

Kelati attended high school in Virginia after moving to the United States. When she was choosing a college to attend, she prioritized finding a place where she could still feel at home and be happy.

After visiting UNM, she decided that it was the best fit for her. Now a junior, she is majoring in population health with a minor in community health. She hopes to be able to use her degree to help people, regardless of whether she makes money or not.

"For me, I am just starting for a bright future," she said. "I’m proud to be in the top runners, but I feel like I haven’t achieved anything."

Kelati’s recent season reflects several high placements, including first place in the 10,000 meter race at the NCAA Division I Outdoor Track and Field Championships. For two weeks in a row, she has been named the Mountain West XC Athlete of the Week.

Even so, she feels that success as a runner is not about placing high only once but continuing to do well each season. Her ambitions are high, and she hopes to continue competing in championships — even in the Olympics someday.

Her weekly training routine includes running between 50 and 70 miles a week while keeping up with school and attending races. When she has more time, Kelati hopes to start supplementing her training with other types of workouts as well.

"If you want it, go get it," Kelati said. "Don’t look back because, even though it can be tough to achieve your goals or to achieve what you want sometimes, you have to be tough."

Not only is Kelati determined to do well, she has a strong appreciation for getting to travel and enjoys anywhere she gets to go with her team. In her own words, she likes "everything about running."

Emille Domschot is a freelance photographer at the Daily Lobo. She can be reached at news@dailylobo.com or on Twitter @erdomschot