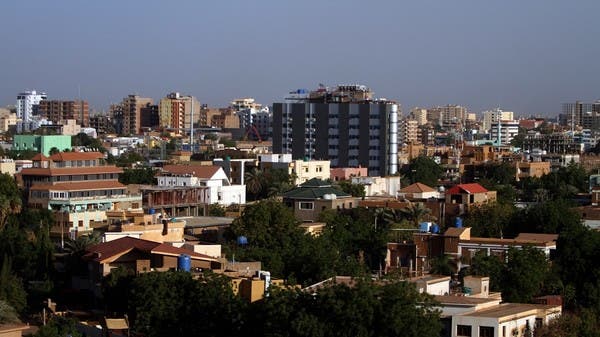 Sudanese authorities have dismantled a terrorist cell in Khartoum that had vast amounts of explosives which could threaten neighboring countries, said Sudan’s Attorney General on Wednesday.

The explosives seized from the terrorist cell were sufficient to blow up Khartoum, the attorney general said in a press conference, adding that the seized materials were similar to those that exploded in the port of Beirut in August.