ModernDiplomacy.eu: Is Washington Running Out of Patience Over Turkey’s Expansionism? 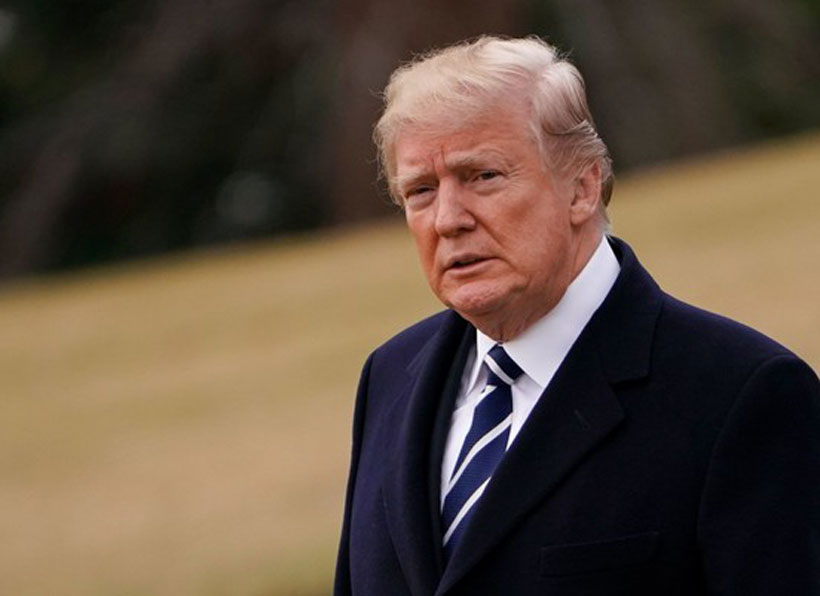 The US administration under President Trump has long tried to dissemble Turkey’s not entirely legitimate yet brazenly aggressive military intervention in Libya, where the NATO allies turned regional rivals.

The U.S. military is increasingly wary of Turkey’s proxy war in Libya, the Associated Press revealed on Friday, July 17, citing the quarterly report on the counter-terrorism operation in North and West Africa by the Inspector General of the United States Department of Defense. The report produced by the Pentagon’s internal watchdog marks the first time the Turkish military aid to Libya’s Government of National Accord (GNA) is mentioned by the U.S. officials.

During the first three months of 2020, Turkey deployed an unknown number of its own troops and sent between 3,500 and 3,800 Syrian fighters to the North African state, the Inspector General assessed. Ankara recruited thousands of mercenaries to fight alongside its Libyan ally luring them with promises of money and Turkish citizenship. Turkey also increased military aid supplies in May, just before the GNA troops secured a number of important victories that resulted in the retreat of the Libyan National Army (LNA), according to the Pentagon.

The Inspector General’s report sends another signal of the growing U.S. concern about heightened tensions in Libya, where an armed standoff between the Turkey-backed government and Marshal Khalifa Haftar’s army continues since last April. The recent triumph of the Tripoli militias in western Libya highlighted the significant role of Ankara in changing the balance of power on the ground. In Turkey, the GNA victory was perceived as a proof of the viability of the Turkish military and political doctrines and a justification for aggressive actions against the states that stand in the way of President Erdoğan’s Ottoman ambitions.

It’s difficult to call these developments anything but a bitter disappointment for Washington, especially given its consolidating position in the North Atlantic Alliance. With Turkey running amok in Libya the US is facing what the French president Emmanuel Macron aptly described as NATO’s “brain death”. In early July, France suspended participation in NATO’s Sea Guardian naval operation after a brush with the Turkish Navy in the Mediterranean Sea. Paris claimed that a Turkish frigate had its weapons locked on a French ship that attempted to inspect a Tanzania-flagged vessel suspected of smuggling weapons to Libya.

French Foreign Minister Jean-Yves Le Drian then called on the EU members to discuss possible sanctions against Turkey. The US also shared concerns about Turkey’s unfriendly behaviour. “NATO allies should not raise fire control systems on each other. That’s not a good thing,” Robert O ‘Brien, the U.S. president’s national security adviser said, stressing that Washington stood with France.

The Ankara’s relationship with Paris was not the only one that suffered due to the Turkish expansionism. Virtually all Eastern Mediterranean states, including Israel, the U.S. strategic ally in the Middle East, and another NATO partner Greece, have formed an alliance to counter Turkey’s attempts to expand its influence in the region. Ankara’s territorial claims in the Mediterranean Sea backed by a controversial treaty on maritime delimitation with the GNA puppet came into disagreement with a joint project to transit natural gas from Israel through Greece to Southern Europe. Additionally, the establishment of an exclusive economic zone by Tripoli and Ankara created additional prerequisites for deepening the rift with Athens and Nicosia.

The recent statements by the U.S. officials are a clear sign of Washington’s dissatisfaction with questionable Turkish activities that threatens the unity of NATO itself. Although Turkey is an important part of the alliance, its future as a member state depends on Ankara’s willingness to be organically embedded in the collective security architecture. If there is none to be found, the NATO organism can undergo surgery and live on.